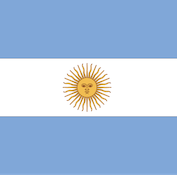 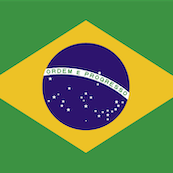 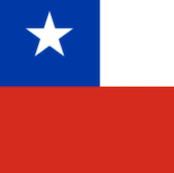 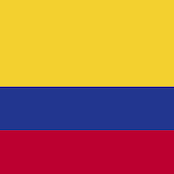 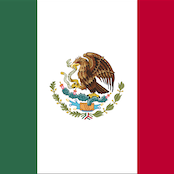 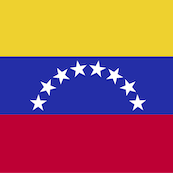 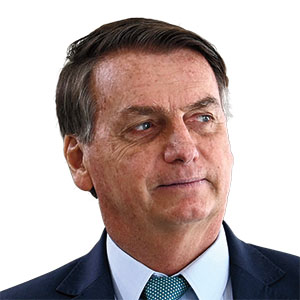 A peripheral figure in Congress for three decades, Bolsonaro emerged as a national political contender after Brazil collapsed into recession and scandal in the mid-2010s. The former army captain rode an anti-establishment wave to the presidency in 2018 after former President Luiz Inácio Lula da Silva (2003-2011) was barred from running on charges of corruption that have since been overturned or dropped. Despite controversy over his policies, he has maintained a loyal following and become the face of a national conservative movement. Bolsonaro lost the second round of the presidential election on October 30, receiving 49.1% of valid votes compared to Lula’s 50.9%, and will remain in office until January 1, 2023.

Bolsonaro focuses on cultural issues dear to Brazilian conservatives, including gender, LGBTQ issues and gun rights. He has also focused on cutting red tape and loosing regulations, especially on the environment. This has contributed to a sharp increase in deforestation in the Brazilian Amazon—in June, fire activity hit a 15-year record. Isolated on the world stage after Donald Trump’s loss in 2020, Bolsonaro often looks to right-wing figures in other countries, such as Hungary’s Viktor Orbán.

Initial hopes for major pro-business reforms under Bolsonaro’s tenure have been largely frustrated. Agribusiness has been favored, at the cost of international criticism on deforestation. Economic growth was weak even prior to the pandemic. Even though unemployment is currently at a seven-year low and inflation may have peaked, the estimated number of Brazilians living in hunger has risen by 14 million since 2020. Bolsonaro has repeatedly intervened in state-run oil company Petrobras to push gasoline prices lower, and also passed a temporary increase in welfare payments, contributing to worries about Brazil’s fiscal accounts in 2023 and beyond.

Bolsonaro has a loyal base including evangelical Christians and those who blame the Workers’ Party for Brazil’s enduring economic and political problems. In the legislature, Bolsonaro has backing from the “centrão,” an assortment of political parties that traditionally supported governments regardless of ideological positions. He also has the support of elements of the police forces and the military.

Bolsonaro’s handling of the pandemic, when Brazil had one of the world’s highest per-capita death rates, continues to be a negative factor for many voters. His constant attacks against other institutions including the Supreme Court have also worried many who value democratic stability. Poorer voters, in particular, give Bolsonaro low marks after an extended period of high unemployment, misery and public health issues. 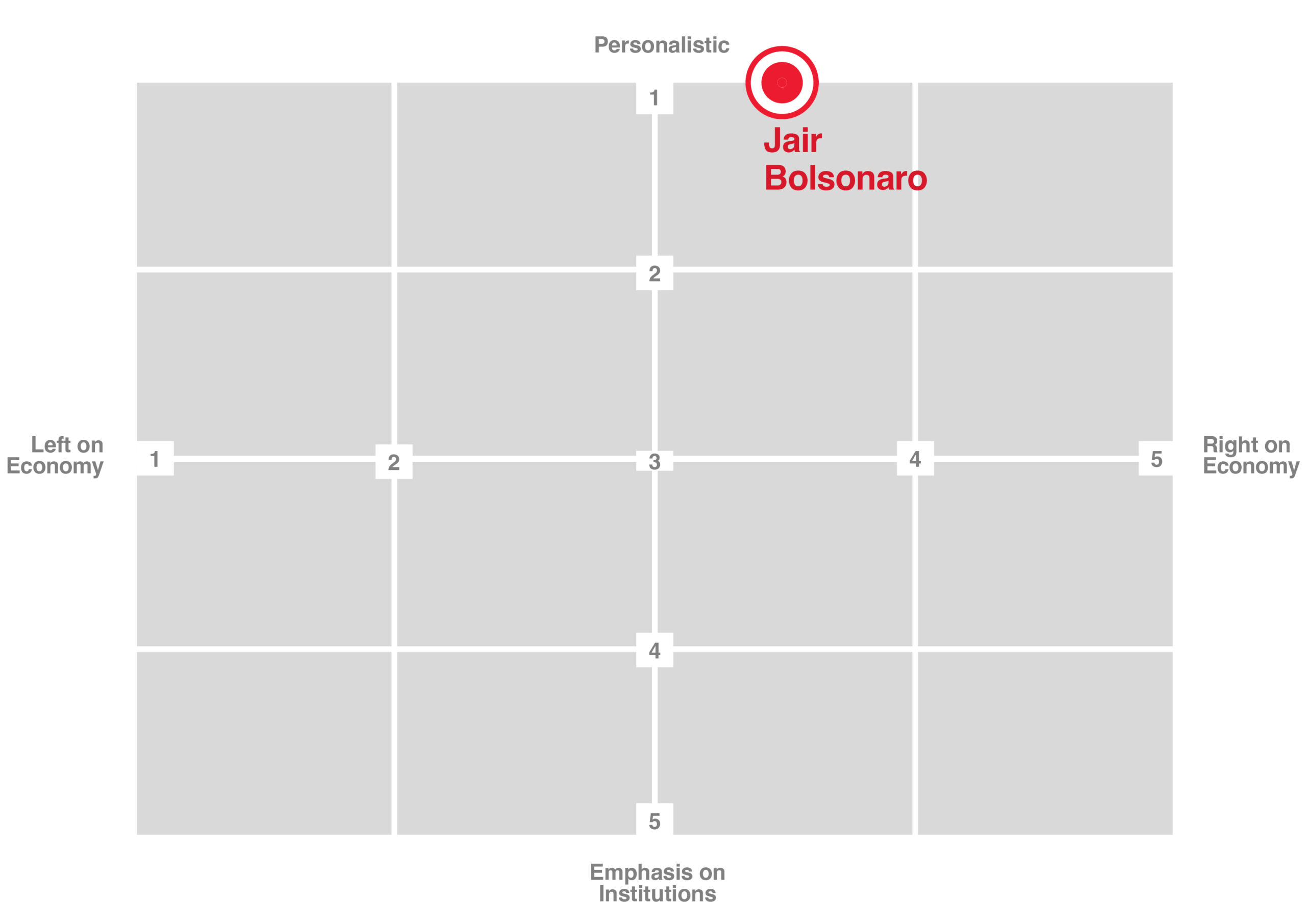 
Tags: AQ Presidential Profiles, Brazil, Jair Bolsonaro
Like what you've read? Subscribe to AQ for more.
Any opinions expressed in this piece do not necessarily reflect those of Americas Quarterly or its publishers.
Sign up for our free newsletter