This piece was updated on June 29

Brazilians will head to the polls later in the year to elect a president, 513 federal deputies, a third of the senate, and all state governors and assembly members. Voting is scheduled for October 2, and a run-off date is set for October 30 in case no candidate – for governor or president – receives more than 50% of valid votes.

This survey includes only candidates who were polling at 7% and above as of June, according to a poll from Quaest. We will occasionally update this page to reflect developments in the campaigns, including other candidates who rise in polls. AQ also asked a dozen nonpartisan experts on Brazil to help us identify where each candidate stands on two spectrums: left wing versus right wing, and nationalist versus globalist. The results are mapped on the charts below. We’ve published the average response, with a caveat: Platforms evolve, and so do candidates. 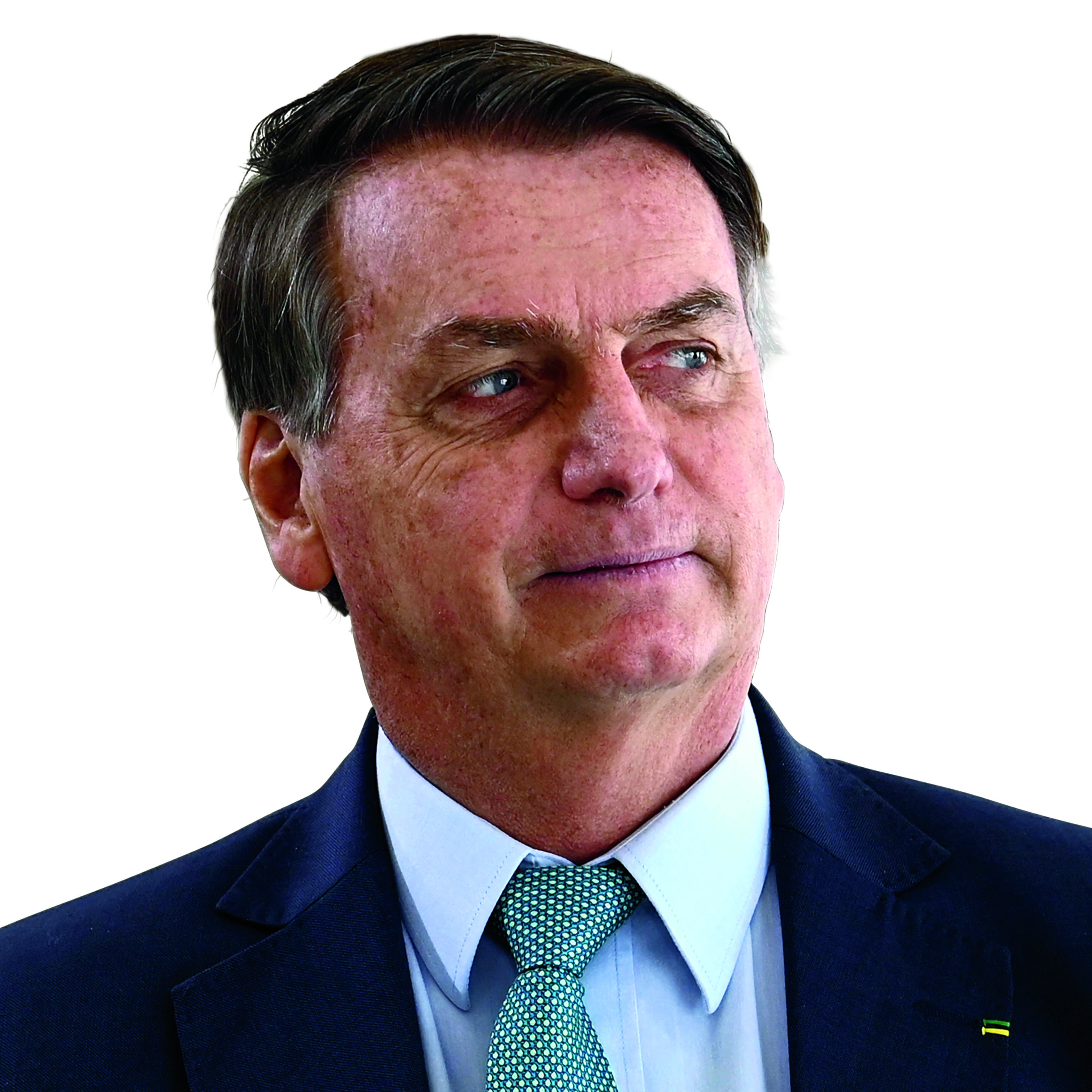 “We took Brazil back from the left, we all did. We made the feeling of patriotism bloom.”

Bolsonaro’s 2018 election victory heralded a new alliance between social conservatives and pro-business forces, and a rejection of the status quo politics that led Brazil into its worst economic crisis on record. However, his government struggled to boost investment and economic growth even before the pandemic, which devastated Brazil amid Bolsonaro’s frequent denialism of the virus’s severity and the efficacy of vaccines.

Bolsonaro retains solid support among his conservative base, about 25% of the Brazilian electorate. His supporters bet that will be enough to get him into a runoff against Lula, where a recent increase in welfare programs could help him win enough working-class votes to eke out a victory.

Bolsonaro’s poor handling of the pandemic, and his constant fights with institutions including Congress and the Supreme Court, have left many Brazilians fatigued and eager for change. Clear majorities say in polls they no longer trust their president or see him as competent to lead.

Social conservatives including Brazil’s growing evangelical Christian community and the rank-and-file of the military and state police. Small business owners and the agricultural sector, which has thrived in recent years. Bolsonaro chose retired general and former defense minister Walter Braga Netto as his running mate, which could shore up support among the military.

Bolsonaro says he remains committed to the pro-market agenda of his finance minister Paulo Guedes, who has given no indication he plans to leave. But the duo have struggled to implement reforms, partly because of the pandemic. Bolsonaro’s alliance with the “Centrão” bloc of legislators, which is mostly interested in pork for its constituents, may serve as a brake on efforts to shrink the state in a second term. 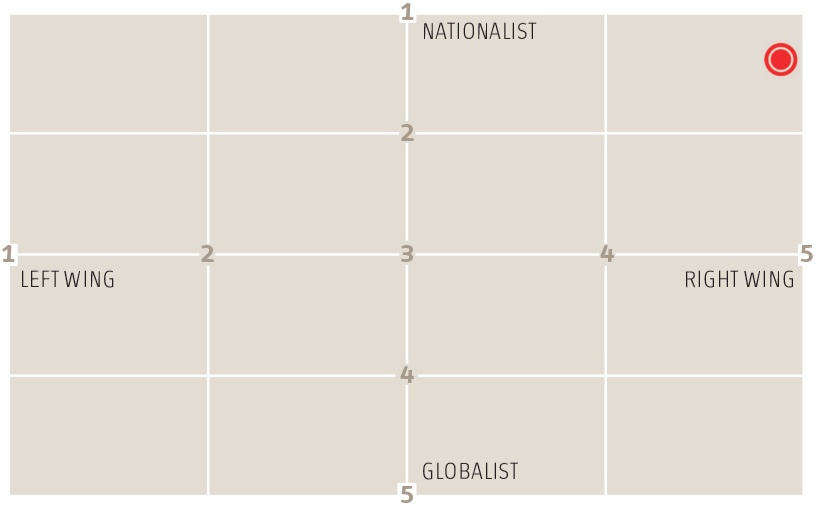 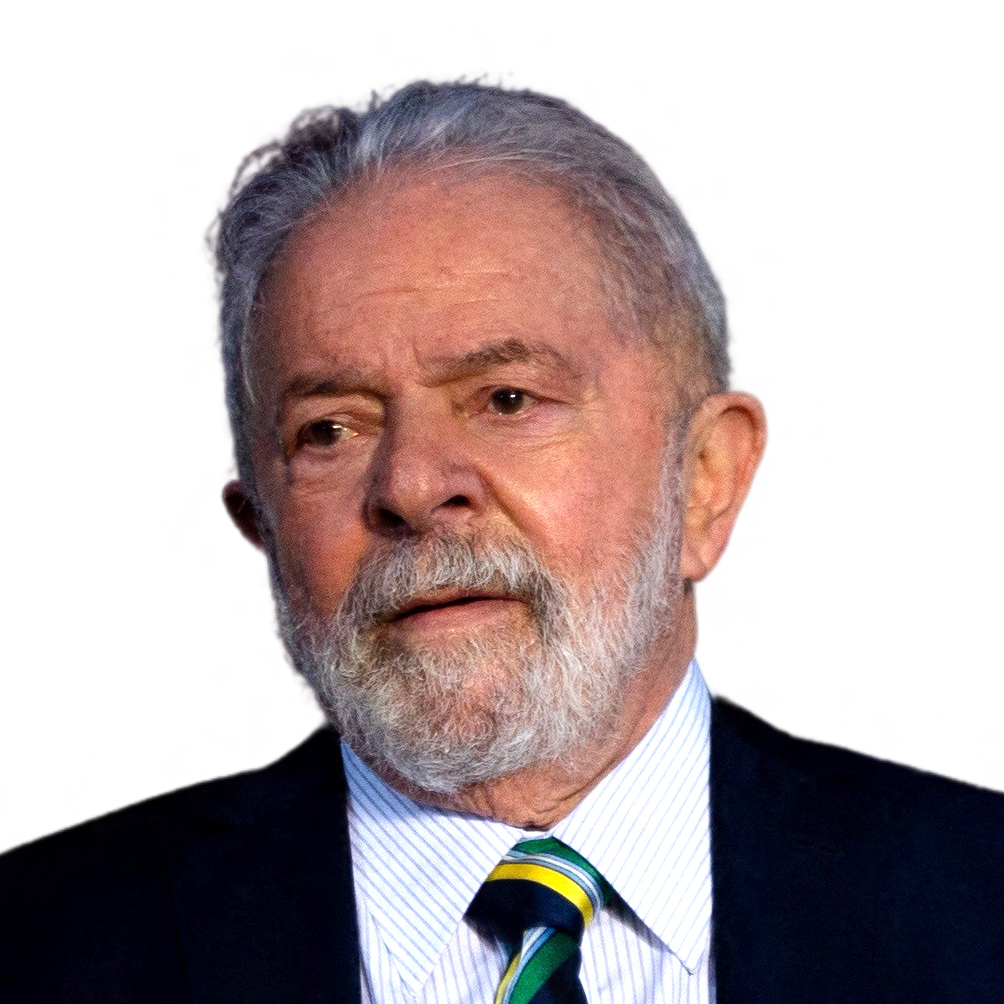 “What’s happening in Brazil is not a dispute between left and right. It’s between fascists and democracy.”

Lula’s biography reads like an epic novel. A longtime metalworkers’ union leader, he was elected president on his fourth try and oversaw a long economic boom from 2003-10. He was then jailed for nearly two years on corruption charges, which were thrown out by the Supreme Court in 2021, allowing him to run again.

Positive memories of Lula’s presidency, which saw millions of Brazilians rise out of poverty and also a 500% increase in the stock market, seem more enticing to many voters after the disorder of the Bolsonaro years. He has focused on consensus-building so far in his campaign, and his rejection ratings are lower than other major candidates in the 2022 race.

The Lula years also had their dark side, including numerous corruption scandals and economic distortions that blew up under his chosen successor Dilma Rousseff, resulting in the worst recession in Brazil’s history from 2014–16. Lula’s opponents will try to appeal to antipetismo (sentiment against his Workers’ Party) as the election heats up.

Lula’s support is strongest among Brazil’s poor and lower-middle classes, especially in the northeast.

Lula has been somewhat vague about his economic plans and has avoided indicating a possible finance minister. But he has suggested he will further expand the Brazilian state, already one of Latin America’s most sprawling in relative terms, and try to increase taxes on the wealthy to help pay for it. His choice of Geraldo Alckmin, a center-right former governor of São Paulo, as his vice-presidential candidate suggests he will try to build a “big tent” of political allies, making a major shift left unlikely. 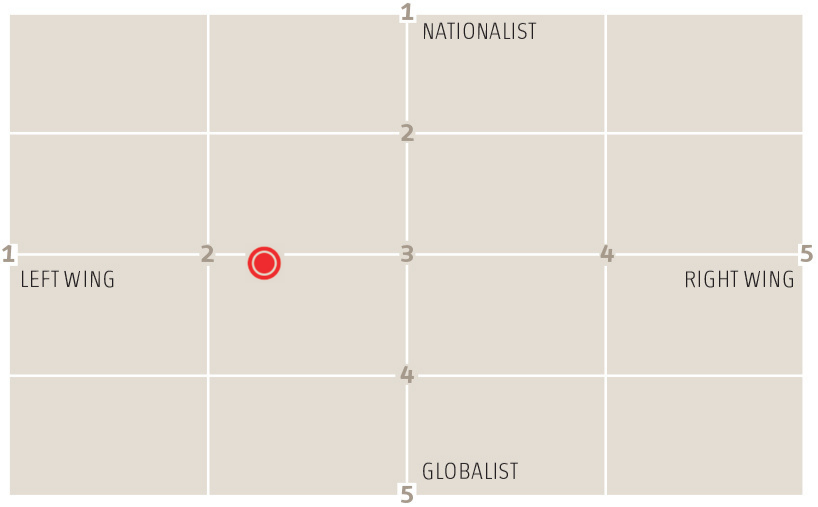 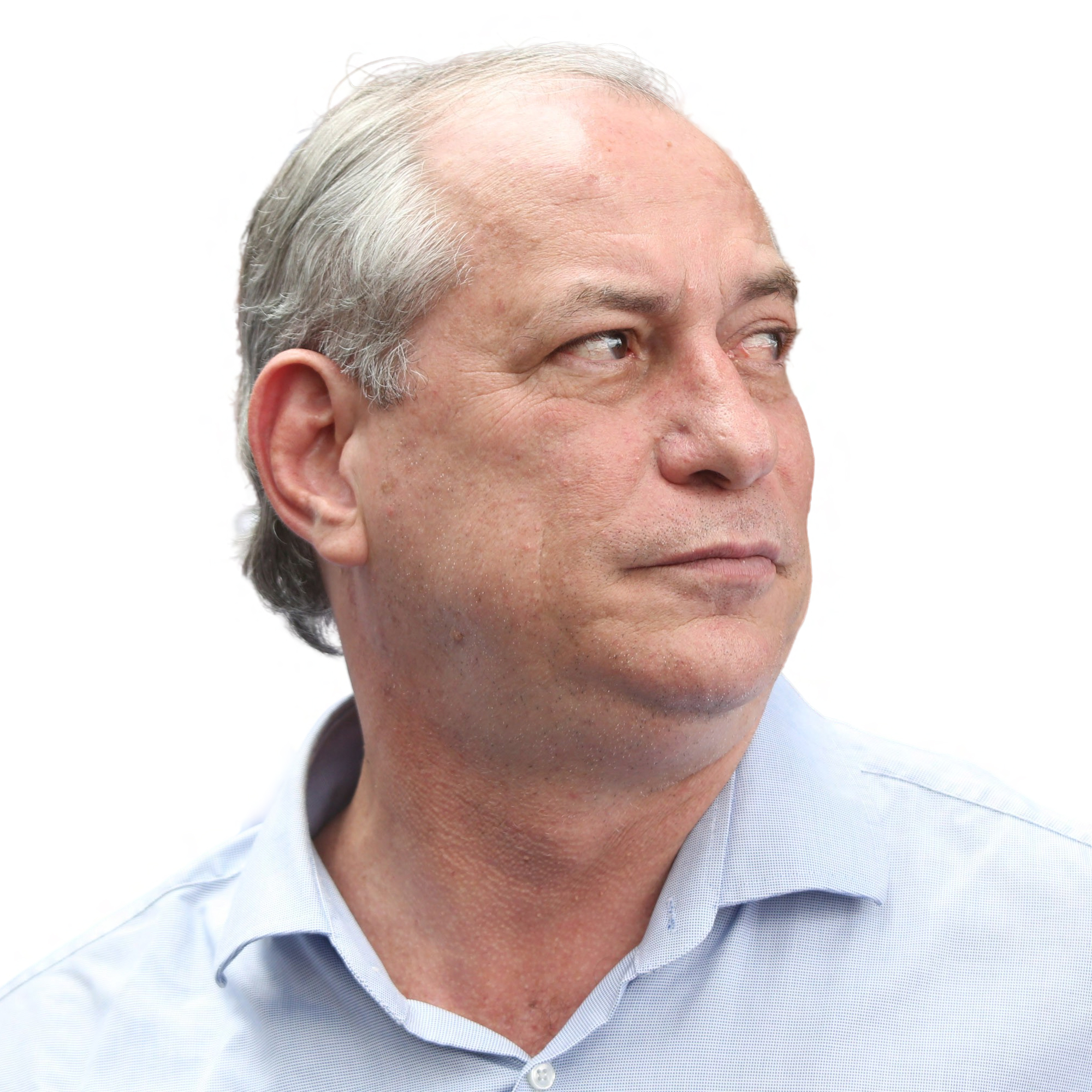 “The country is sinking, people are dying of hunger. Meanwhile (all the other candidates) are clowning around and mimicking each other.”

A well-traveled politician who served as a governor and a minister in multiple governments including Lula’s, this is Gomes’ fourth presidential campaign, following a third-place finish with 12% of the vote in 2018. These days, he casts himself as a leftist alternative to Lula while also flirting with parts of the center-right.

Gomes seems like a longshot, but could prevail if something unexpected happens to derail Lula’s candidacy.

Lula is simply not leaving enough oxygen for other left-of-center candidates. Gomes is also mistrusted by many across the ideological spectrum in Brazil’s political class because of his long career of bitter public clashes. Many leaders in his own party could pressure him not to run, to allow their lower house and state assembly candidates to campaign with Lula instead.

Well-educated voters and others from the urban middle class, who lean left but reject the corruption and other decay under the Workers’ Party’s 14-year rule. His power base is in his longtime home of Ceará state, and other parts of the northeast.

Gomes’ detailed plans include a strong industrial policy that would boost exports, as well as an emphasis on green growth. But his difficult relationships with Brazil’s political class could make implementation difficult. 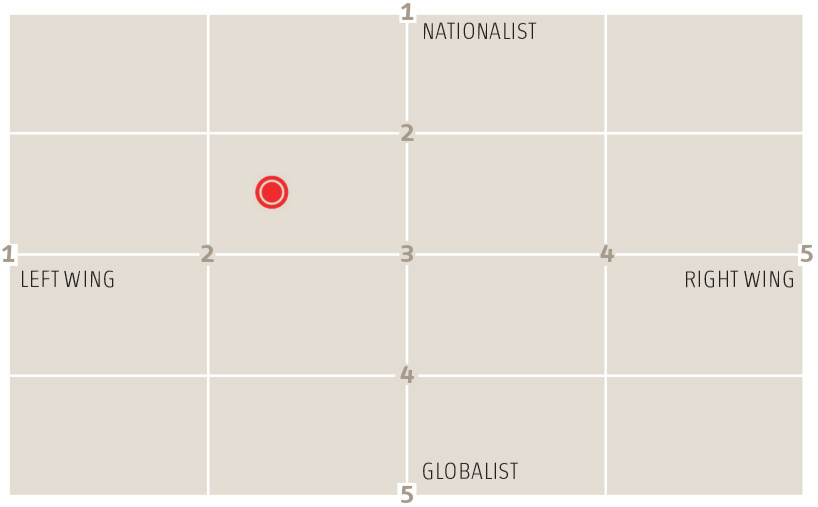 
Tags: Brazil, Brazilian elections, Elections 2022
Like what you've read? Subscribe to AQ for more.
Any opinions expressed in this piece do not necessarily reflect those of Americas Quarterly or its publishers.