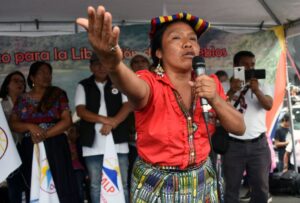 A Maya Mam woman is seeking to organize the country’s indigenous people into a mass political force. 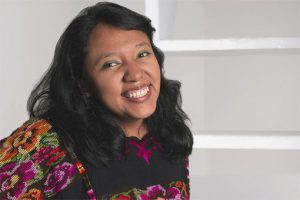 Conditions in my country Guatemala, are harsh. According to the Planning Secretariat of the Presidency of Guatemala (SEGEPLAN), as of 2006, 56.2 percent of Guatemalans are poor and 15.6 percent are extremely poor. But things are even worse for indigenous peoples, where poverty reaches 74 percent—compared to 38 percent for Ladinos (people of mixed Spanish … Read more