Chinese companies are gaining a foothold in the consumer goods and services industry in Latin America, especially in the past five years. Below, 10 brands that have found a welcoming market for their products, from smartphones and computers to cars and bike-sharing. 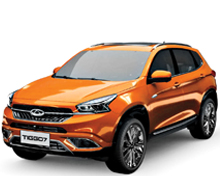 According to JATO Dynamics, Chery was the top-selling Chinese automobile brand in Argentina, Brazil and Chile in 2018, outselling brands like Suzuki in Brazil, Kia and Hyundai in Argentina, and Fiat and Honda in Chile. Its sales volume in these three markets represented a 39 percent increase to 23,400 vehicles in 2018. 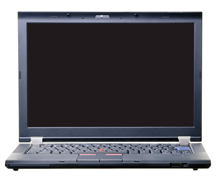 The world’s largest retailer of personal computers ranked second in Latin America in 2018, with a 19% share of the regional market for desktops and laptops. In the cell phone market, Lenovo’s Motorola brand grew in 2018 to capture 12.8% of the regional smartphone market, driven by sales in Argentina and Brazil. 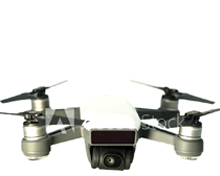 DJI, which in 2018 had a 74% share of the global drone market, is expanding in Latin America. The firm is targeting non-recreational consumers, a group Manuel Martínez, DJI’s regional director, called the future of the drone industry. In Mexico, which constitutes 5% of the global drone market, companies are starting to use DJI drones for aerial video and photo, industrial inspection, topographic mapping and 3D model generation. 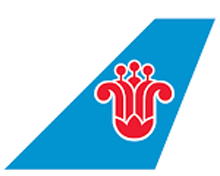 In 2017, after arrivals of Chinese tourists in Mexico increased 233% in five years, China Southern Airlines inaugurated its first flight to Mexico City from Guangzhou, via Vancouver. The airline’s vice president presented the flight as part of a strategy to increase tourism and trade between Mexico and China. From its inauguration through October of that year, the airline transported 94,000 passengers on that route, 70% of which were Mexican. The airline’s CEO has stated they intend to expand their network to the rest of Latin America, particularly Brazil and Argentina, within the next three years. 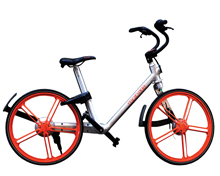 Mobike entered Mexico and Chile in 2018. Between mid-February and June, subscriptions grew 70% per week in Mexico, where more recently regulations have forced the company to reduce the number of its units by 73%. Regardless, Mobike has a usage rate of 96% in the capital and operates successfully in other two major cities in Mexico. In Chile’s capital Santiago, Mobike dominates the bike-sharing market, with 330,000 users and plans to expand to other cities. 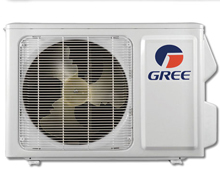 Gree Electric is the largest manufacturer of air conditioners in the world. Besides China, the company also has factories in Pakistan and Brazil, where it has operated for more than 16 years. In 2016, sales in Brazil grew 60% despite the country’s recession. Growth continued over the next two years, and in 2018 the company announced it would build a new plant in Manaus to double production capacity from its current output of 500,000 units per year. 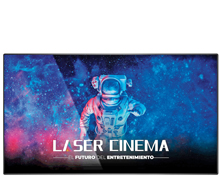 In 2016, Hisense more than doubled its investment in a factory in northern Mexico, its largest outside China, spending some $25 million. By the end of 2017, only six years after arriving in Mexico, Hisense ranked third in the country’s TV market, according to the company’s regional director. Last year the CEO announced another investment of $50 million in its Mexican factory. 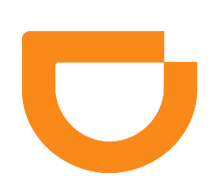 The car service company, which in early 2018 surpassed Uber as the most valuable start-up in the world with a valuation of $56 billion, entered the Latin American market in 2017 by acquiring 99, a Brazilian taxi and ride-sharing app. In Mexico, Didi adapted its own app to the local market, launching a specialized service. To address the country’s security challenges, they included safety features such as an emergency alert button to call the police. The company currently operates in two cities and plans to expand across Mexico. It has also begun efforts to expand to Chile, Peru and Colombia. 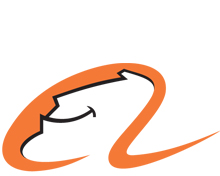 Alibaba is the world’s largest online retailer and in mid-2018 ranked fourth in Latin America in monthly users. AliExpress, a platform offering international customers direct access to Chinese products, has driven Alibaba’s growth in Brazil, Chile and Mexico. The company has also established partnerships in the region, including in Mexico and Argentina, to give Chinese consumers access to Latin American products. 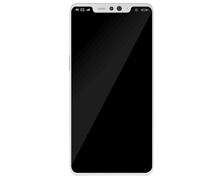 Even as overall smartphone sales declined in Latin America in 2018, Huawei had a record-breaking year. Shipments of its smartphones to the region grew 51% by volume. With a market share of 11.6%, the company ranked third in sales among its competitors, besting brands like Apple and LG. By the end of the year, Huawei was the leading smartphone in the Peruvian market and second in Chile and Colombia.

Uriegas is an editorial intern for AQ


Tags: China, China-Latin America 2.0
Like what you've read? Subscribe to AQ for more.
Any opinions expressed in this piece do not necessarily reflect those of Americas Quarterly or its publishers.