Nicolás Maduro’s exit could take 10 weeks, 10 years or longer, and there’s no way to know who or what will replace him. But researchers at Venezuelan universities, Harvard, the IMF and elsewhere are already thinking about how the country’s economy, its institutions and, most importantly, its people can recover.

AQ spoke to several researchers and constructed the following timetable of what the first six months of a post-Maduro government might look like. It is based on the (sadly questionable) assumption that a new government would seek to restore democracy, quickly address the humanitarian crisis, and reinsert Venezuela into the global economy. It attempts to account for political realities, as opposed to economists’ dream scenarios. 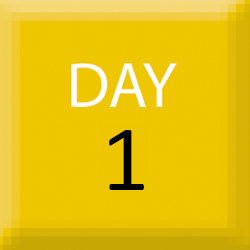 New Supreme Court judges, already chosen by the National Assembly in the event of a transition, replace the current partisan court. 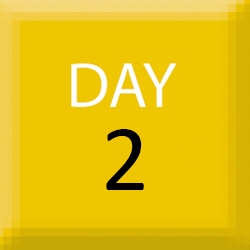 The new government petitions the Pan-American Health Organization, UNICEF, the IMF and others for emergency financing and technical assistance for the economy; long-term stabilization agreements with the IMF will take months to negotiate.

Negotiations begin on key political measures, from replacing the attorney general to voting in new electoral council commissioners, which require a two-thirds vote from legislators. This may take time; around 30 percent of legislators are chavistas. 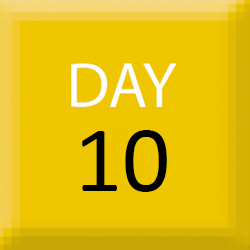 The government announces a timetable to eliminate currency controls; six months on, a stable currency trading around 30 percent stronger than the current black market rate would be considered a success.

The new economic plan includes a long-term initiative to tackle hyperinflation, possibly via a currency board or dollarization. Any path forward will require an influx of foreign exchange, institutional reforms and, in the case of dollarization, a constitutional amendment. 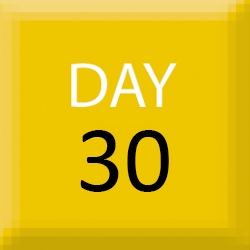 If Maduro was ousted before the formal end of his presidential term, constitutional rules likely mean a new election would have to take place by the 30-day mark.

Working with international partners, the new government develops a plan to disarm colectivos, pro-Maduro militia groups that number in the hundreds of thousands and control territory across Venezuela. 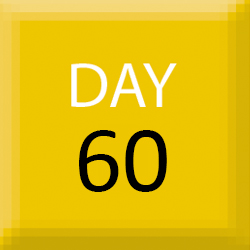 A gradual easing of price controls on fuel and other goods begins. To maintain public support for reform, any reduction in subsidies comes with a clear commitment to maintain or revive functioning social programs.

The new government continues planning for long-term changes to the oil sector, including the creation of an independent regulator and the introduction of a transparent auction system. Restaffing and maintenance to existing PDVSA installations would already be underway. 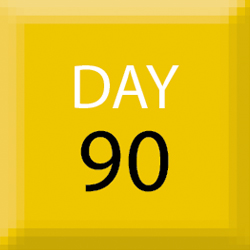 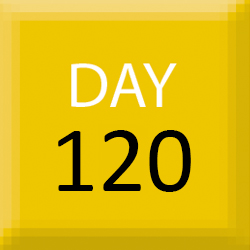 The transition from emergency funding to longer-term financing begins. Loans from the IMF and others accompany restructuring of Venezuela’s sovereign debt, estimated around $140 billion. A repayment plan could be linked to future oil value.

The new government explores opportunities for debt forgiveness and pursues a moratorium on debt payments with China and Russia.

Policymakers develop a plan to protect Venezuela’s foreign assets from seizure by creditors, potentially including oil payments and other PDVSA holdings.

The National Assembly passes a democratic transition law to hold some former officials responsible for their crimes and promote reconciliation. Incentives — from reduced sentences to amnesty — encourage participation.

The new government continues peeling away some $15 billion to $17 billion in indirect subsidies in fuel, food and other goods — much of which goes to the military. Funds instead go directly to support vulnerable populations. 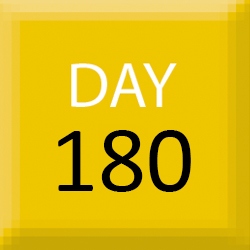 Oil production at PDVSA once topped 3.5 million barrels per day; today it’s less than 2 million. Unlike other oil producers in decline, Venezuela knows where much of its oil is and what it will take to get to it. Technical assistance, foreign investment and a commitment to wider reform could see production stabilize in as little as six months.

Benjamin Russell was a senior editor and correspondent in Mexico City for AQ.
Like what you've read? Subscribe to AQ for more.
Any opinions expressed in this piece do not necessarily reflect those of Americas Quarterly or its publishers.