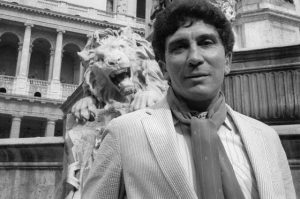 On Dec. 7, 1990, the Cuban poet and novelist Reinaldo Arenas, suffering from advanced AIDS, ended his life after a decade spent in exile in the United States. Arenas had become a vocal opponent of the Cuban government and, in his suicide note, personally blamed Fidel Castro for the poverty and displacement that defined much of his … Read more Why Reinaldo Arenas Still Matters for Cuba’s LGBT Community 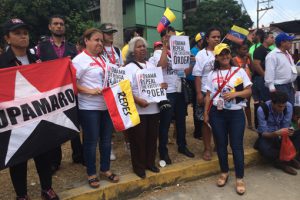 A New Era for U.S.-Cuba Relations, with an Old Ideological Divide

Before it even began, the 7th triennial Summit of the Americas was considered a success by many, based simply on the invitation list. Cuba, attending for the first time, did not disappoint as the star of the show. On day one of the Summit, Presidents Raúl Castro and Barack Obama gave us the historic handshake … Read more A New Era for U.S.-Cuba Relations, with an Old Ideological Divide