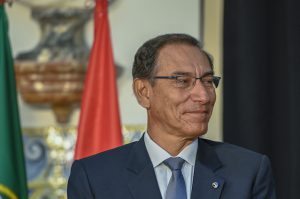 Peru’s President Wants Voters to Clean House. Will His Gamble Pay Off?

Read morePeru’s President Wants Voters to Clean House. Will His Gamble Pay Off? 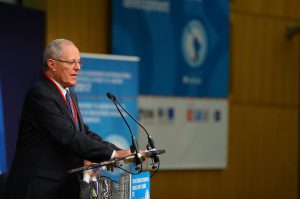 This article has been updated. Correction appended below. Twelve months ago, Pedro Pablo Kuczynski pulled off a major upset when he beat Keiko Fujimori, daughter of the jailed hard-right strongman Alberto Fujimori, in Peru’s presidential runoff. The septuagenarian centrist economist squeaked in by just 41,000 votes — out of a total of more than 17 … Read more Peru’s Opposition Plays Hardball 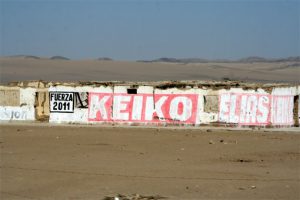 Peruvians are bracing themselves for one of the most divisive presidential campaigns in recent history, with nationalist Ollanta Humala set to face off against right-wing Keiko Fujimori on June 5. The former colonel, who once led a coup against the corrupt administration of Ms. Fujimori’s father Alberto, has garnered 31 percent of the vote with … Read more A Plurality Loses the Vote in Peru and Faces a Tough Choice