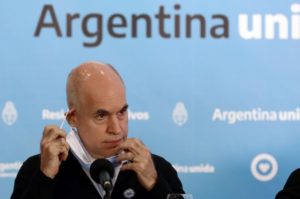 Argentina’s Opposition Has a Dilemma

Frustration over an extended quarantine is forming cracks in the opposition’s coalition. 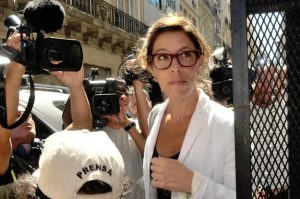 For Argentina’s Polarizing Anti-Corruption Chief, Reform Is “Life or Death”

Laura Alonso has been criticized for politicizing anti-corruption work, but she remains undaunted. 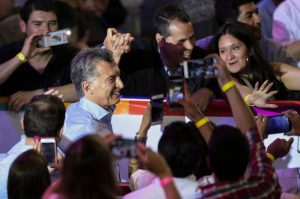 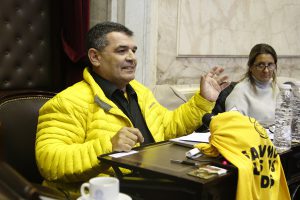 The Curious Case of Alfredo Olmedo, the “Argentine Bolsonaro”

Another controversial maverick hits the campaign trail in Latin America. 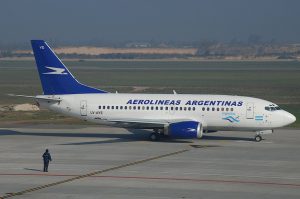 Last year was a good one for global airlines. Thanks to falling fuel prices and an increased demand for air travel, the industry earned an estimated $33 billion in 2015. Carriers around the globe earned near-record profits. Not so in Argentina, where according to official figures state-run Aerolíneas Argentinas operated at a loss of nearly … Read more How Mauricio Macri Plans to Fill a $1 Billion Hole at Aerolíneas Argentinas