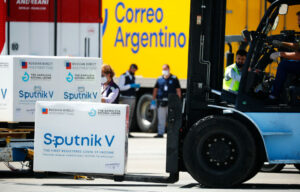 Russia and China have stepped up their influence in Latin America, complicating President Biden’s hopes of hemispheric dialogue. 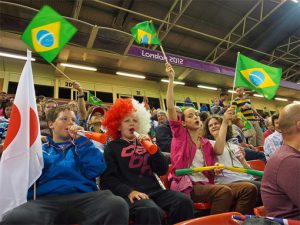 An examination of the final medal tally at the recently concluded 2012 Olympics shows many countries familiar to the ranks of the top 10. The United States placed first overall, followed by China, Russia, the United Kingdom, Germany, Japan, Australia, France, South Korea, and Italy. What are the ingredients to these countries’ consistent success in … Read more