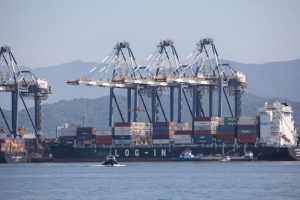 WEBCAST: The Impact of COVID-19 on Illicit Trade Networks

AS/COA hosts a discussion of how transnational organized crime groups and illegal markets are evolving amid the pandemic. 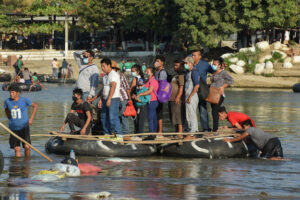 WEBCAST: How Organized Crime Is Evolving in Mexico & Central America

AS/COA and FIU host a discussion on organized crime and its effects on migration. 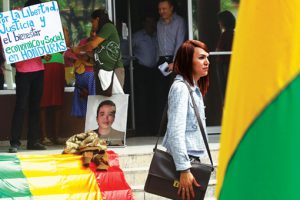 During the past two decades, as transnational criminal networks have expanded their reach, violence and murder have plagued several Latin American countries. But even among those countries, Honduras stands apart. With an annual homicide rate of 85.5 murders per 100,000 inhabitants—an average of 598 a month, 20 a day, according to a 2012 study conducted … Read more