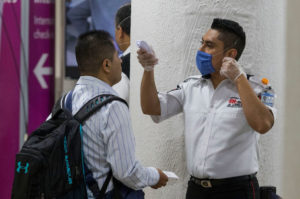 How Transparency Can Save Lives in the Coronavirus Crisis

The pandemic has created opportunities for fraud and corruption. Technology offers the best medicine. 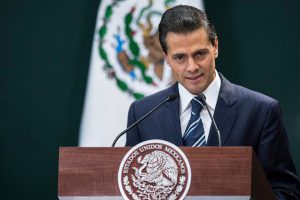 Are Mexicans Imagining Their Corruption Problem?

To hear some political elites tell it, Mexicans shouldn’t worry too much about corruption. Despite polls showing that citizens’ perception of corruption is higher than ever, President Enrique Peña Nieto and members of his government have recently suggested that the use of social networks has simply made long-existing crookedness more visible. Rather than fully accepting … Read more 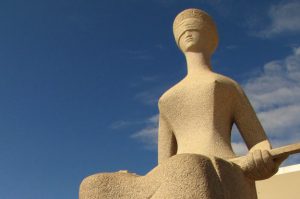 Transparency and e-Government in Mexico: Who’s Complying and Who Cares?

The movement for transparency in government has made great advances in Mexico since the defeat of the Partido Revolucionario Institucional (PRI) in 2000. Parallel to the legal and constitutional reforms that opened up reams of government records and even the salaries of public officials, the Internet has improved the tools available for common citizens to … Read more