In our special report on Latin America’s water crisis, AQ explores strategies for how governments, communities and corporations can take action to preserve water resources and avoid disaster. The region already provides a number of case studies for what happens when poverty, corruption and insufficient planning allow pollution to go unchecked. Below, we look at four bodies of water that tell this story. Another, the Mapocho River in Chile, offers some hope — and a model for bringing rivers back from the brink.

Authorities rushed to clean up Rio de Janeiro’s famed Guanabara Bay before the 2016 Summer Olympics, but the effort fell far short of the promised outcome. Roughly a third of the sewage generated in the bay’s watershed, home to more than 8 million people, is treated. The rest still ends up in rivers that carry it, along with garbage and industrial waste, into the bay. Frequent oil spills make the problem even greater. Every year, the state government loses about 50 billion reais ($12 billion) in forgone tourism, impeded transportation and adverse health effects, according to Baía Viva, a local NGO. 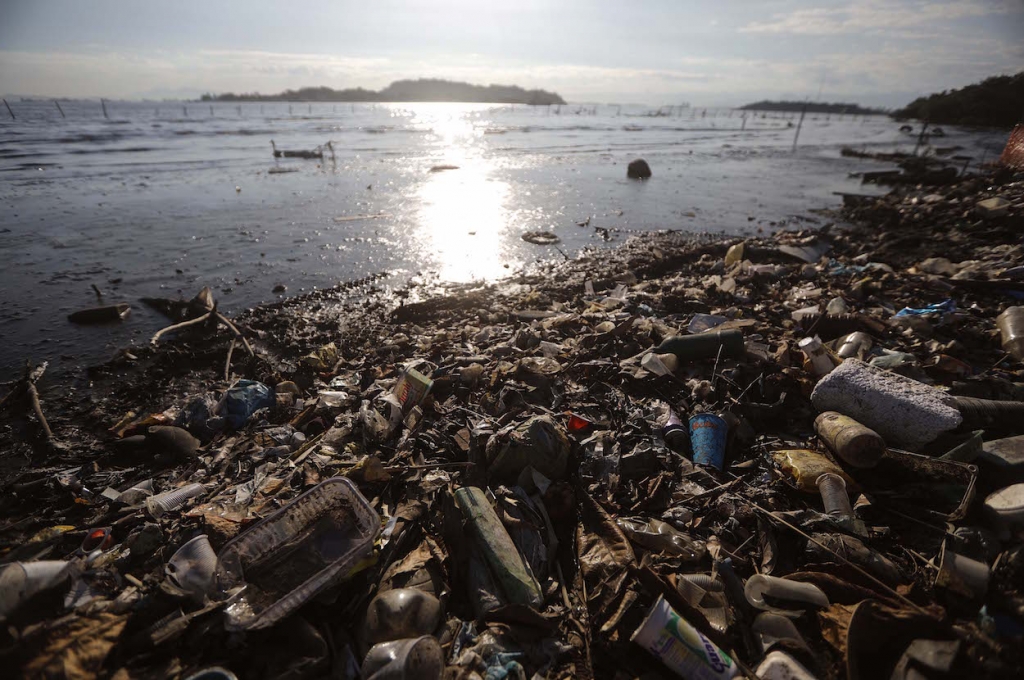 A year after the 2016 Summer Olympics, Rio’s Guanabara Bay remained choked with refuse.

A thick white foam coats the Lerma River’s surface as it passes through five states, including the populous states of Mexico and Guanajuato. Untreated runoff and wastewater from factories and farms contribute metals, pesticides, herbicides and other chemicals to the river. The Lerma passes directly through Salamanca, one of Mexico’s most polluted cities and home to a large oil refinery. State oil firm Pemex said in August it was working on an initiative to keep waste from the refinery from entering the river.

This 40-mile river running along the city of Buenos Aires’ industrial southern border and emptying into the La Plata River  is also known as the Matanza, or “slaughter,” River. Every day some 368,000 cubic meters of wastewater enters the river, and every year factories dump roughly 90,000 cubic meters of heavy metals and other industrial wastes into its waters. A cleanup project was ordered by the Supreme Court in 2010, but has been mired in bureaucracy and corruption allegations. 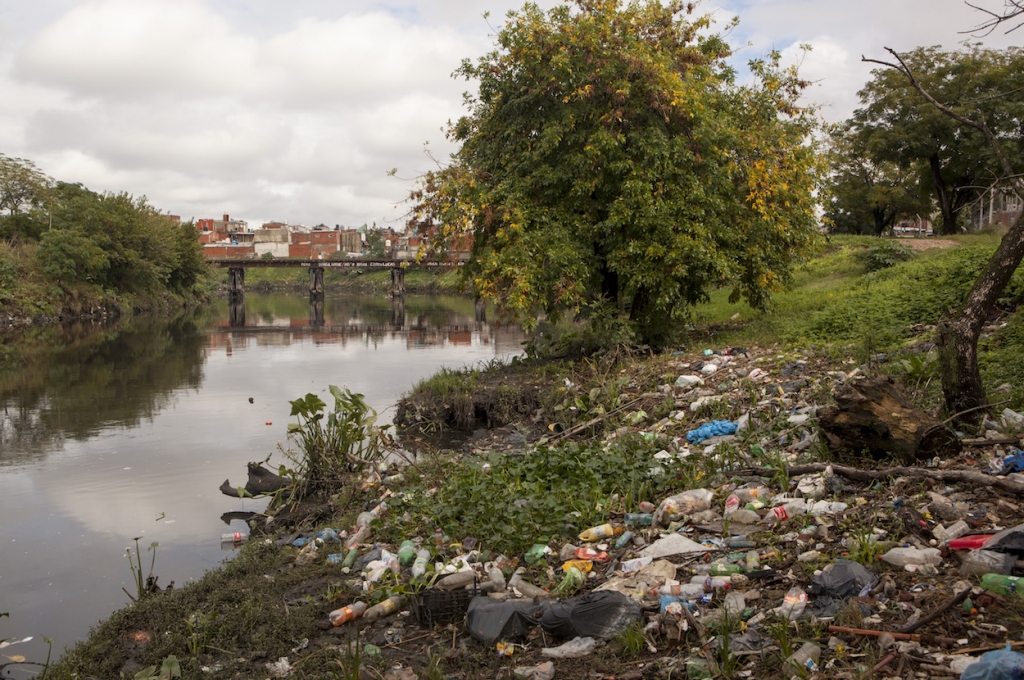 Garbage along the Riachuelo’s banks in 2016.

In 1999, The Washington Post called the Acelhuate River “El Salvador’s river of poison.” Two decades later, the description for the country’s most contaminated river still fits. It flows through the capital of San Salvador, collecting industrial and human waste before emptying into the larger Lempa River, the source of most of El Salvador’s potable water. The Acelhuate’s pollution underscores a national crisis: 90% of El Salvador’s rivers are contaminated, according to the country’s Environment Ministry.

Long an embarrassment for Santiago for the stench of its polluted waters, the Mapocho River is now a success story in how cities can reclaim rivers. Beginning in 2000, an investment of $1 billion saw the construction of three new private wastewater treatment plants. The completion of one of the plants in 2012 marked Santiago as the first Latin American capital city to treat 100% of its wastewater. Now, a bike path, rather than an open sewer, welcomes city residents to the Mapocho’s banks. 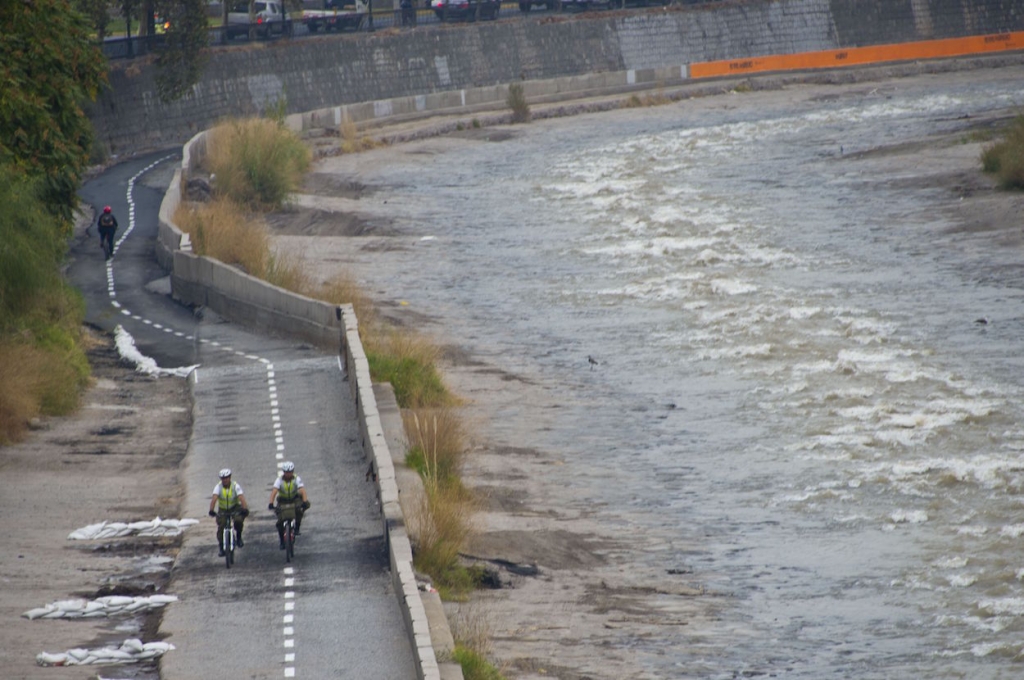 Tags: Drinking water, rivers, waterways
Like what you've read? Subscribe to AQ for more.
Any opinions expressed in this piece do not necessarily reflect those of Americas Quarterly or its publishers.