China can be a tough place for outsiders. But that hasn’t stopped an enterprising group of Latin Americans from placing their bets on China’s consumer market. Direct investment from Latin America totaled $5.3 billion between 2003 and 2018, according to the Financial Times, and many Latin American professionals have found success in a range of fields, from the arts to technology and beyond.

In our latest Top 5, AQ profiles entrepreneurs, artists and a chef who were able to translate their craft and skill into success while adapting not only to the language, but to a very different cultural setting.

They include Peruvian chef Eduardo Vargas, who has experienced firsthand a transformation in China’s cultural interests. Entrepreneur Marco Stefanini has expanded his global IT services company far beyond his native Brazil and is ready to serve Chinese businesses in China.

Our list also features two Mexicans who found themselves in China in completely different circumstances. Yonanetl Zavala went backpacking after being furloughed from her job only to find a career helping Latin American businesses work in China. Meanwhile, Cuauhtémoc Medina, the chief curator of the University Museum of Contemporary Art in Mexico City, was the guest curator of Shanghai’s 2018 Biennial for contemporary art.

Rounding out the Top 5 is Colombian Daniela Rojas, who went to China to pursue a degree in business and ended up singing to an audience of 750 million. In Mandarin.

Together, the list shows that the China-Latin America relationship is not a one-way street and that speed and versatility are main components for success across the Pacific. 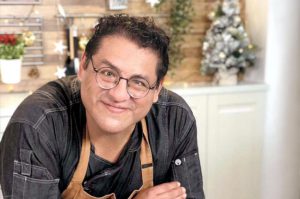 A Peruvian honing his culinary legacy in Shanghai represents a small but mighty community of Latin American chefs in China. 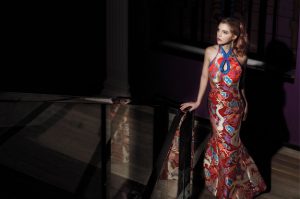 Rojas went to China to study business. She ended up singing to an audience of 750 million – in Mandarin. 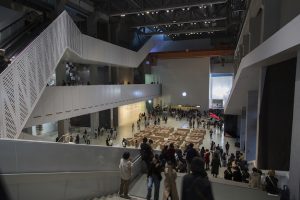 A boundary-pushing Mexican curator who found a challenge – and camaraderie – in Shanghai. 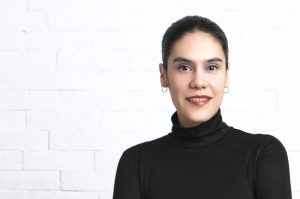 A Mexican entrepreneur who found a home in China – and now helps others do the same. 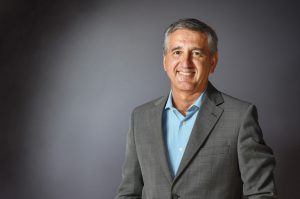 An entrepreneurial spirit – and Brazil’s recession – drove this IT whiz to success in China.
Like what you've read? Subscribe to AQ for more.
Any opinions expressed in this piece do not necessarily reflect those of Americas Quarterly or its publishers.