In 1913, the Brazilian military journal A Defesa Nacional spelled out a philosophy that would define much of the 20th century in Latin America: “The Army needs to prepare itself for its conservative and stabilizing role amid the social changes in progress. It should be ready to correct internal disturbances, so frequent in the tumultuous life of developing societies.”

More than a century later, much has changed. Thankfully, more than 90% of Latin America’s citizens live today in civilian-run democracies. But at a time of spreading social unrest, stagnant economies and unpopular governments, several of the region’s militaries are again assuming a more visible role in domestic security and politics. It’s important to ask what their role will be in the 21st century — and whether painful lessons are being forgotten.

As street protests spread across the region in late 2019, presidents in Chile, Peru and Ecuador went on television surrounded by uniformed troops to show they were still in charge. Brazil’s president, himself a former Army paratrooper, has filled much of his government (including around a third of his cabinet) with active-duty or retired soldiers. Mexico’s president has turned to the military to lead and staff the new National Guard.

Not all of this is cause for alarm. Polls show the military is among the region’s most respected institutions, and turning to them for staffing and security makes sense in some cases. Military leaders across the region consistently say — in private and public — they have zero interest in retaking the kind of power they had in the 1960s and 70s, when most of the region’s governments were dictatorships. This is in part because many remember the ignominy and disgrace that followed their human rights abuses and economic mismanagement during that period.

But in an era when so many things seem to be moving backwards, there are clear reasons for concern. Support for democracy has sagged to historic lows in many countries, polls show. One reason for the intense debate over the Bolivian military’s role in Evo Morales’ departure, and whether it constituted a “coup,” is precisely because of fears it could establish a precedent elsewhere. Brutal crackdowns on protests in Chile and Colombia suggest militaries have evolved less than many thought.

This special issue is an attempt to assess where Latin America’s militaries stand in the 21st century — what they want, who is in charge, and how much they’ve truly changed. As the old expression goes: History doesn’t repeat itself, but it does sometimes rhyme. 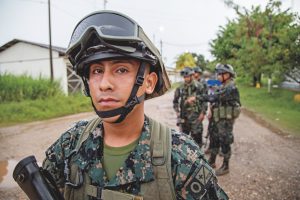 It’s Not the 1970s Again for Latin America’s Militaries. Here’s Why.

They’re back – but militaries have evolved since dark chapters of the past, write two leading specialists. 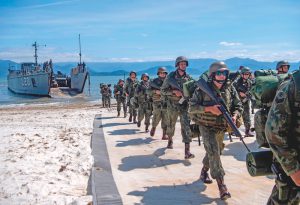 From Argentina to Venezuela, we surveyed the state of ten countries’ militaries. 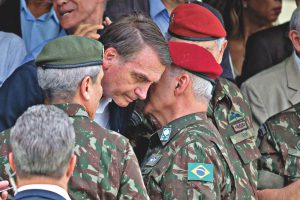 Brazil’s military still plays a major role in Bolsonaro’s government. But after a wave of firings and public disputes, some say the relationship is in trouble. 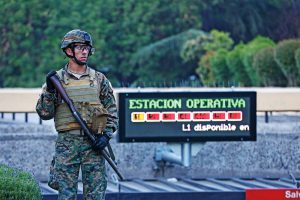 Photo Essay: Latin America’s Militaries in a Year of Unrest

A wave of political turmoil in the second half of 2019 put regional militaries in the spotlight, raising questions about their role in politics and evolution on human rights. 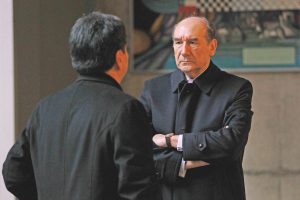 The Enduring Myth of the “Non-Corrupt” Military

The false notion that the armed forces are inherently cleaner is dangerous to democracy in Latin America. 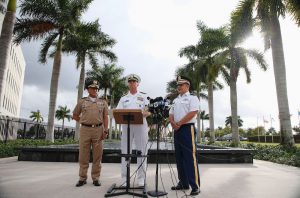 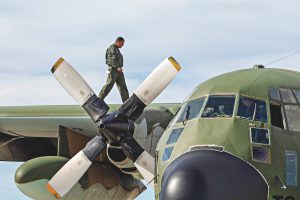 The former president tried to bring the armed forces out of the shadow of the last dictatorship. Will his successor reverse course? 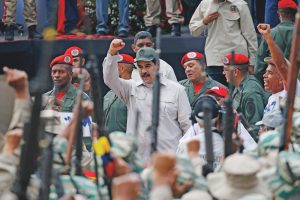 The transformation of the armed forces has direct implications for the country’s crisis— and a possible transition. 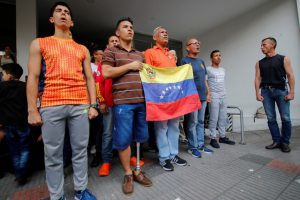 Wiretaps and Conspiracies: An Inside Look at Venezuela’s Military

A lieutenant colonel in exile speaks out about the fear and corruption in Maduro’s barracks. 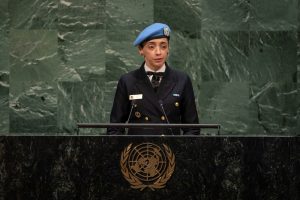 An interview with a UN peacekeeping veteran who says combat units are far more effective with a strong female presence. 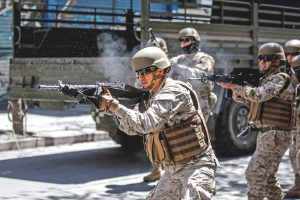 After Chile, It’s Clear Militaries Evolved Less Than We Thought

A wave of abuses suggests some soldiers never really adapted to democracy. 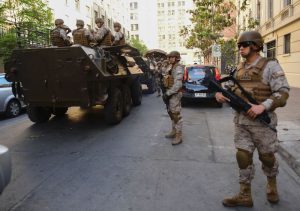 Lessons from three decades observing the region’s militaries.
Like what you've read? Subscribe to AQ for more.
Any opinions expressed in this piece do not necessarily reflect those of Americas Quarterly or its publishers.