The news out of Venezuela lately has been awful. But one of the great untold stories is the vast number of talented Venezuelans, many of whom live abroad, who will hopefully be called upon one day to help put their marvelous country back together.

Here at Americas Quarterly, we were reminded of that amazing pool of human resources when we put together our list of Latin America’s Top 5 academics. Venezuela ended up being the only country with two honorees – Mónica Ponce de León, the dean of Princeton University’s School of Architecture (both the first woman and Latin American to hold that prestigious position), and Ricardo Hausmann, who for two decades has been one of the world’s leading economists.

“I remain optimistic for Venezuela,” Hausmann told AQ. He noted that the current crisis is “manmade” – which means the solutions will be, too.

Also on our list: Artur Avila, a 37-year-old mathematician from Brazil who won the prestigious Fields Medal and has done pioneering work on the field’s “10 martini problem” (No, we didn’t know what it was, either); Agustín Lage, the father of Cuban immunology who worked with the United States long before the recent thaw in relations; and María Teresa Ruiz González, a trailblazing astronomer who broke gender barriers, and others, in Chile.

Overall, we think it’s a formidable collection of minds, in a region that usually doesn’t get enough attention for its human capital. Latin America has lots of reasons for hope. 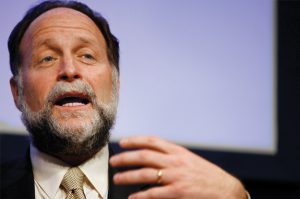 Venezuela’s “know-how” economist has helped countries like Colombia, Mexico and Peru shield themselves from boom and bust cycles. 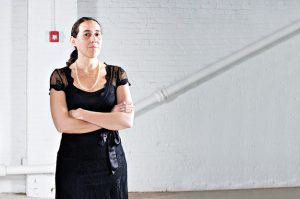 An architect who embraces digital technology in an era when some have questioned her discipline’s relevance. 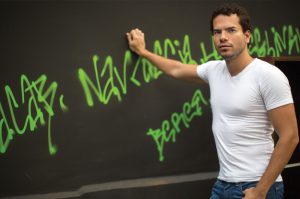 The 37-year-old mathematician became the first Latin American to win the prestigious Fields Medal in 2014. 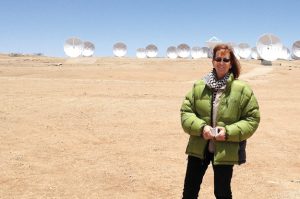 This stargazer is blazing a trail for a new generation of Chilean scientists. 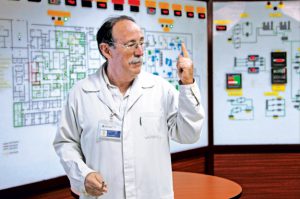 Lage turned Cuba’s Center of Molecular Immunology into one of the world’s top institutes for biotech and medical research.
Like what you've read? Subscribe to AQ for more.
Any opinions expressed in this piece do not necessarily reflect those of Americas Quarterly or its publishers.