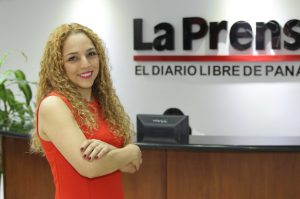 How a Journalist Helped Spark an Anti-Corruption Wave in Panama

Lee en Español Running for office was never in Gabriel Silva’s plans. The 30-year-old lawyer, who on July 1 will begin his first term as a member of Panama’s Congress, was moved to enter politics out of desperation.  “Seeing the same corrupt politicians who have been there since I was born seeking re-election made me … Read more How a Journalist Helped Spark an Anti-Corruption Wave in Panama 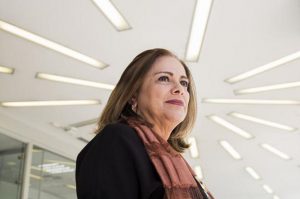 The Activist Preparing for the Post-Maduro Corruption Battle

As her country spirals into chaos, Mercedes de Freitas tackles corruption with data. 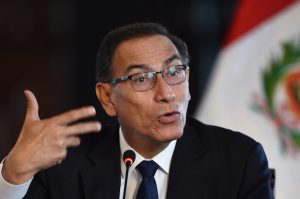 Showdown in Peru: What’s Next for Vizcarra’s Anti-Corruption Drive?

Peru’s president has scored a victory, but his quest to clean up politics is far from over.

Read moreShowdown in Peru: What’s Next for Vizcarra’s Anti-Corruption Drive? 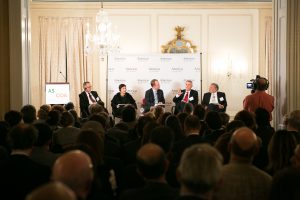 To watch a video of the event, click here. “He stole, but just a bit.” “Corruption is just something we live with.” Declarations such as these were once a common refrain in Latin America. But from Brazil to Guatemala, a historic crackdown on corruption is making the old tropes obsolete. Leading this dramatic shift is … Read more AQ Corruption Busters Celebrate Successes, Urge Even Greater Progress 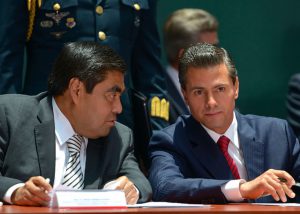 Empowered by a political reform that was approved in 2014, Mexico’s top civil society groups, academics and activists gathered last Tuesday in a press conference to present a bill that would establish clear penalties for acts of corruption. This citizen’s initiative, known as Ley 3de3, could be discussed in Congress as early as this spring, … Read more Mexico’s Next Big Chance to Tackle Corruption