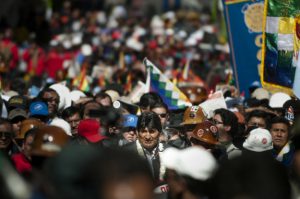 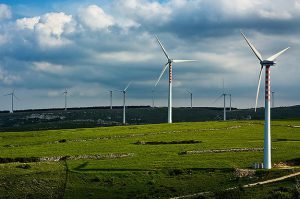 When Paraguay joined ranks with a group of fellow Latin American countries at the United Nations climate talks this month, the media scarcely noticed. After all, its coverage of the UN’s ongoing negotiations to deal with global warming tend to focus on more “dramatic” developments—spats between major powers and the glacial pace of negotiations. It’s … Read more Paraguay’s Surprisingly Powerful Voice in Climate Negotiations