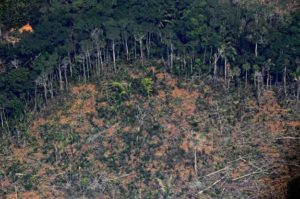 Stop Illegal Activity in the Amazon: A Plea From Brazil’s Private Sector

Business leaders are urging the government to rescue the country’s track record on the environment. 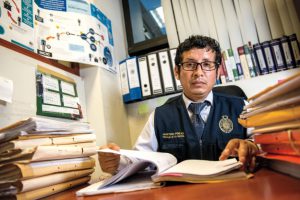 In this special report, AQ looks at how lawmen outside the national media spotlight struggle with threats, sabotage – and, often, failure. 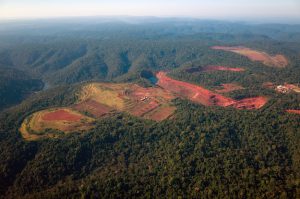 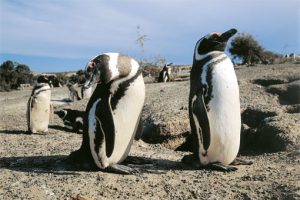 Since the time of the Conquest, conservation has taken a backseat to empire, nation-building and economic growth. The results are evident today in fragmented ecosystems, displaced communities, lost biodiversity, and altered watersheds. The toll taken by the rubber boom, for example, can be tracked a century later in the impact on species, human populations, and … Read more Growing Green