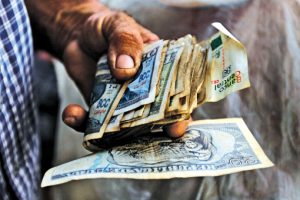 After nearly 20 years, the dual currency system enacted by Cuba to help mitigate the economic shock from the collapse of the Soviet Union is set to be retired. As part of the government’s efforts to develop the country’s socialist economy, the Cuban government recently announced that it would unify its complicated currency system. In … Read more