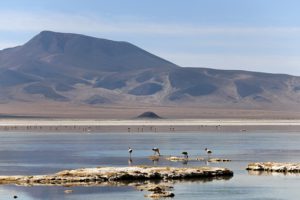 Latin America’s political Left has displayed symptoms of bipolarity for much of the past decade. An early purveyor of this diagnosis was Jorge Castañeda, former Mexican foreign secretary (2001–2003), who in 2004 identified what he called “two Lefts” in a piece for Project Syndicate. One Left had “truly socialist and progressive roots” that was “following … Read more