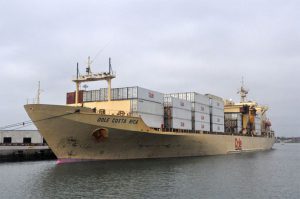 If President Laura Chinchilla gets her way, Costa Rica will be among the first countries to join the Asia Pacific Economic Cooperation forum (APEC) since a moratorium on new members was set in 1998. But joining the group is an uphill battle, and the president knows that. Costa Rica is now one of more than … Read more Costa Rica Inches Toward Coveted APEC Membership

Laura Chinchilla was elected Costa Rica’s first female president in a colorful election on February 7 that delivered a high vote of confidence to outgoing President Óscar Arias. The 50-year-old moderate Chinchilla, who resigned as Arias’ vice president last year to campaign for the country’s top office, won with more than 46 percent of the … Read more Costa Ricans Choose Chinchilla and Continuity