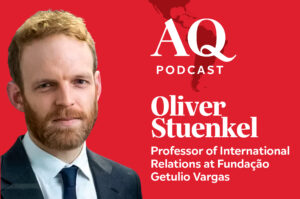 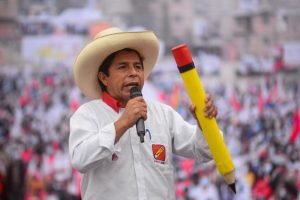 A Socially Conservative Left Is Gaining Traction in Latin America

The electoral strength of the right is pushing Latin America’s leftists away from progressive causes.

Within two years of the Wall Street crash of 1929 there were military coups in seven Latin American countries, including Brazil and Argentina. The Great Depression that followed hit the region hard: ten countries saw the value of their exports fall by more than half between 1928 and 1932. (Chile’s total trade fell by no … Read more