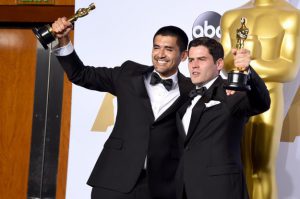 When Chile won its first-ever Academy Award on February 28 for the animated short film “Bear Story” (Historia de un Oso), the nation got more than a gold-plated statuette. It was also jolted into confronting the still-taboo subject of forced exiles and political disappearances under the military dictatorship of General Augusto Pinochet. An estimated 200,000 Chileans fled … Read more