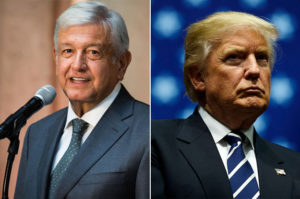 The Inevitability of AMLO’s Washington Trip

Why the Mexican president’s trip north may be worth some political risks. 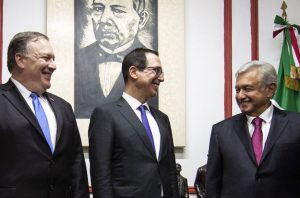 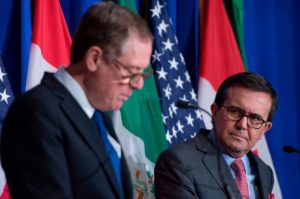 Following Tuesday’s events, it is not an exaggeration to say that the North American Free Trade Agreement (NAFTA) is on life support, and it is unclear whether the patient will even survive into the coming year. Though the advance writing was flashing brightly on the wall, the three lead NAFTA negotiators put paid to the … Read more Is NAFTA Over Now? 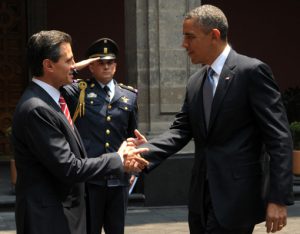 Obama’s Mexico Turn: What Lies Ahead