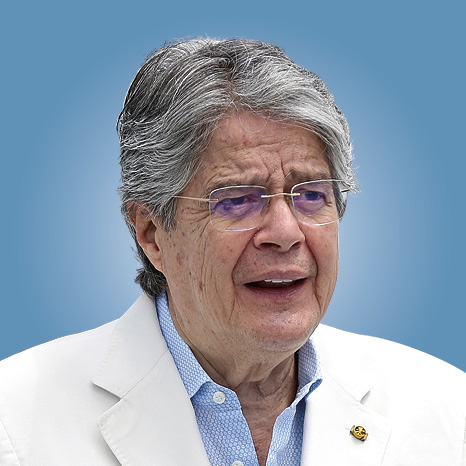 Lasso narrowly won the 2021 election against a protégé of former President Rafael Correa. A conservative former banker, Lasso is seeking to open up Ecuador’s economy and enact judicial reforms while confronting a surge in criminal violence. He has prioritized mass COVID-19 vaccinations, even making the jab mandatory for most citizens. The early popularity Lasso once enjoyed has diminished. He was among a host of world leaders with offshore accounts named in the Pandora Papers, and has stated that he got rid of legitimate investments abroad in order to compete in the 2021 election. Lasso visited China in early 2022, seeking to renegotiate billions of dollars in debt, and is pursuing free trade deals with China as well as the United States. In late 2021, Lasso declared a state of emergency to address a growing security crisis. Gang rivalries contributed to over 300 deaths in Ecuadorian prisons last year, and violence has increased as organized criminal groups vie to control cocaine shipment routes.

*NOTES: Approval rating updated June 3. Support for democracy reflects percentage who agree that democracy is preferable to any other form of government.


Tags: Ecuador, Guillermo Lasso
Like what you've read? Subscribe to AQ for more.
Any opinions expressed in this piece do not necessarily reflect those of Americas Quarterly or its publishers.
Sign up for our free newsletter