This piece was updated on April 4

Costa Ricans went to the polls on February 6, 2022 to elect the next president of this relative haven of stability in Central America. Since no candidate received 40% of the vote in the first round, a second round was held on April 3 between the two top finishers, José María Figueres and Rodrigo Chaves. Chaves was projected to win after receiving 52.9% of the vote on an initial count.

With 80% of Costa Ricans having received at least one shot of a vaccine, the pandemic was not a chief political issue. Instead, voters were focused on 19% unemployment, rising cost of living, and corruption—as well as migration from Haiti. Figueres’s established party, the PLN, was hoping for a return to the presidency, which it has not held since 2014; while Chaves’s recently formed PPSD hoped to shake up the country’s political establishment.

AQ asked a dozen nonpartisan political experts to place the candidates on two ideological spectrums: left versus right and nationalist versus globalist. We published the average results in the graphs below, but with a caveat: Platforms change, and so do candidates. 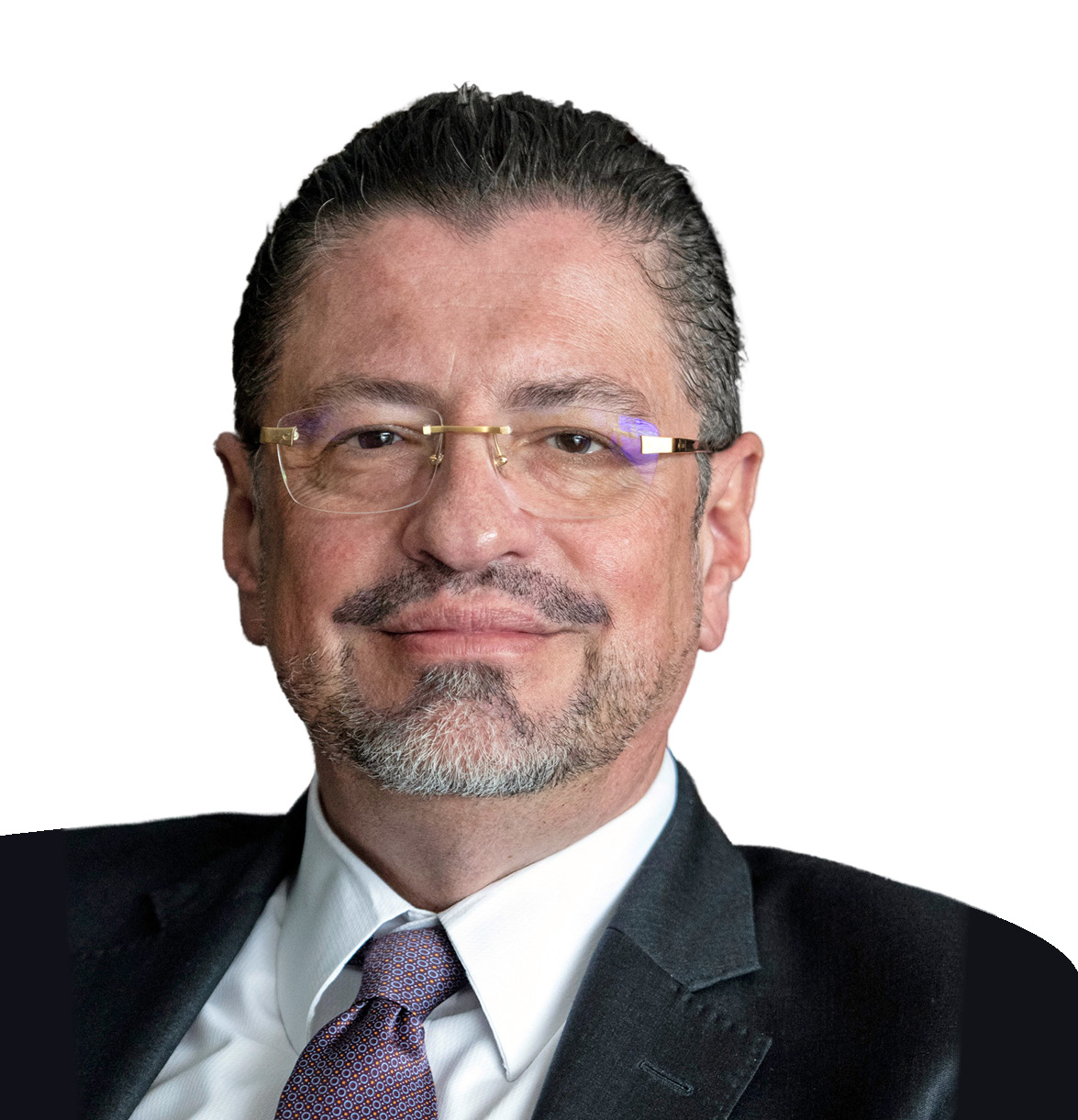 “We’re telling all the old [culprits] that the party is over.”

Chaves worked at the World Bank for nearly three decades, until he was accused of sexual harassment and quit in 2019 after being demoted. He served briefly in 2020 as finance minister during the presidency of Carlos Alvarado, who cited “irreconcilable differences” as the reason for firing him.

Having held the finance ministry yet representing a recently formed party with an anti-corruption angle, Chaves’s profile strikes a balance between anti-establishment and establishment. That might prove attractive in a context where Costa Ricans seem to want to shake up government but also want a steady hand on the tiller. High abstention rates in the first round signal a high level of unpredictability in the second round.

Chaves was not expected to make the runoff and does so polling ten points behind Figueres. His image had been widely thought tarnished by sexual harassment allegations at his former workplace and his noisy exit from the finance ministry in 2020. His party is set to claim just 9 out of 57 seats in the legislature and some experts say he has failed to form a team of experts to match Figueres.

Chaves took first place in a handful of cities in the provinces of Alajuela and Puntarenas and has considerable support in the capital, San José. Some political experts believe Chaves’s support may derive from a current in Costa Rican society that agrees with Chaves’s claim that his accusations at the World Bank stem from “cultural differences and behaviors that, for other people, would not be offensive.”

Chaves’s platform combines an emphasis on deregulation and efficiency with the rhetoric of anti-corruption. Blaming bad administration for poverty in Costa Rica, his website contains promises to lower operating costs for businesses and undertake fiscal reform, as well as a proposal for a law to protect whistleblowers. 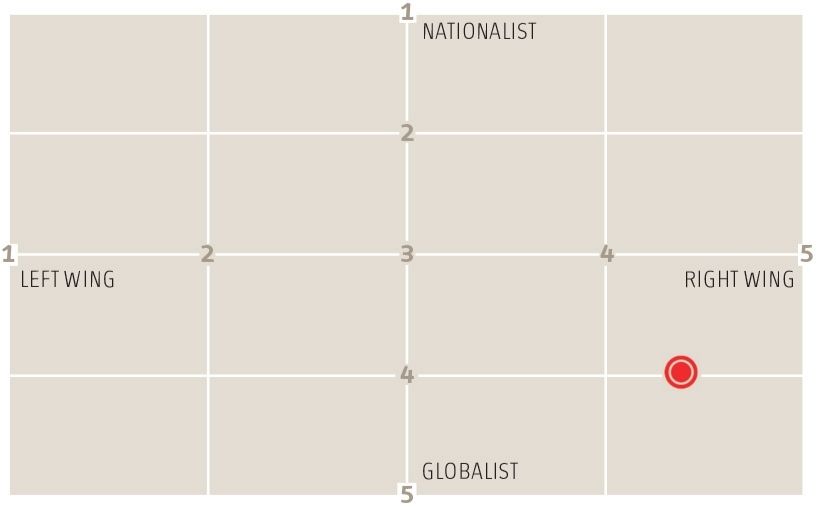 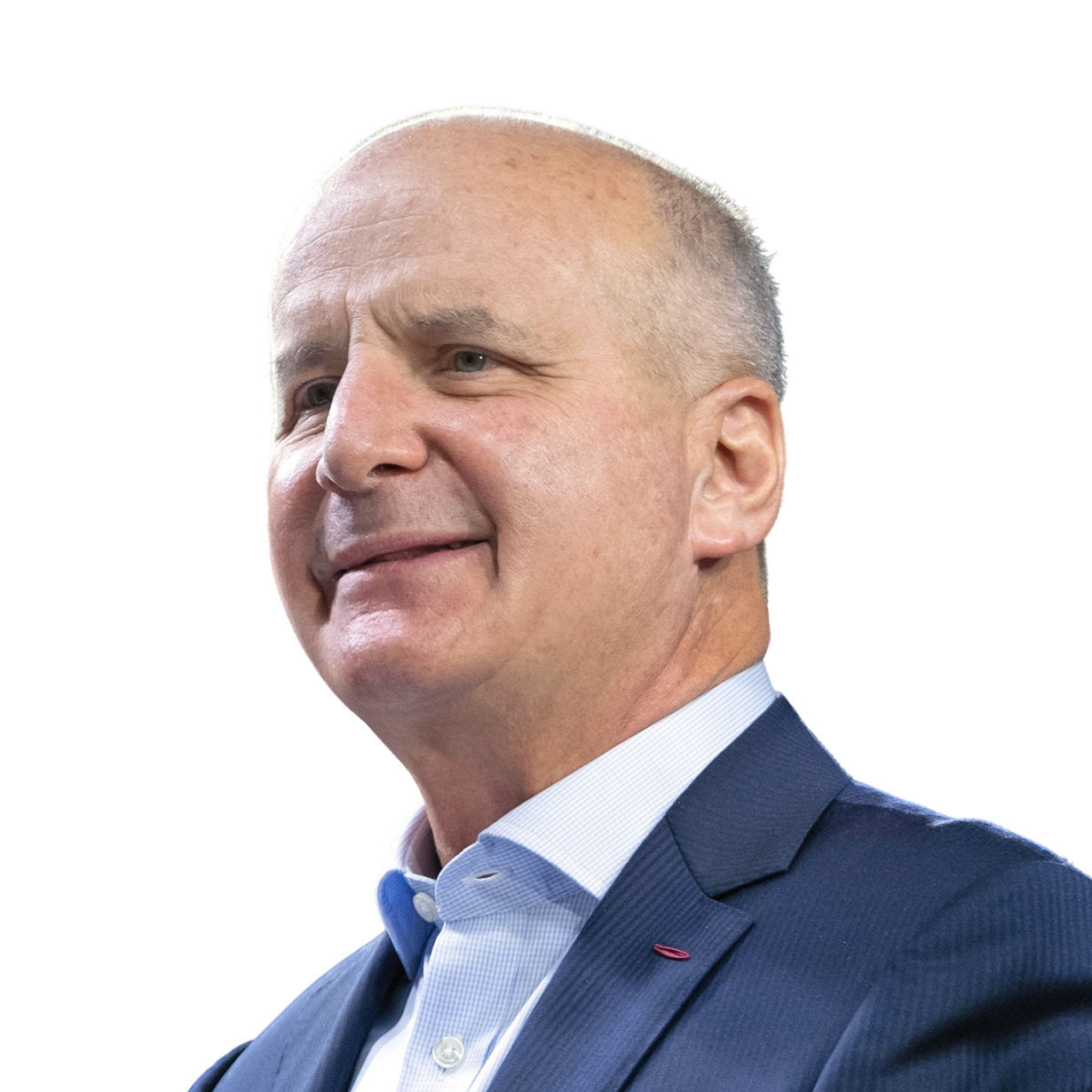 “This will be a contest between experience and inexperience, between hope and disaster.”

Figueres is the son of former President José Figueres Ferrer – “Don Pepe,” as he is often known – a charismatic figure whose social reforms, introduced after the Costa Rican Civil War in 1948, laid the foundations for the country’s modern society. After the younger Figueres became president himself in 1994, he undid many of the welfare programs his father put in place. Now, he is seeking a second term as his National Liberation Party (PLN) suffers a prolonged dry spell.

Figueres commands high name recognition on account of his famous father and his own years in office. If he can keep the PLN united behind him, Figueres may benefit from the country’s most sophisticated party machine.

Keeping the PLN together is a tall order: Rolando Araya, a more left-leaning figure within the big-tent party, mounted his own presidential campaign after losing the nomination to Figueres. The PLN, along with the governing PAC, has high rejection in polls. Meanwhile, for a new generation of young Costa Ricans, the name Figueres and the PLN as a party may carry less significance.

Older Costa Ricans who still look fondly on Figueres’ family and party, and those looking for the return of a familiar political force to the helm.

Figueres’s published program promises to put the country on track to push unemployment below 5%, keep the fiscal deficit below 3%, and achieve greater than 5% sustained economic growth by 2030 through pension reform and innovation in green energy, digital services and public-private export ventures. He has proposed renegotiating a deal with the IMF agreed by the current government. He had toyed with the idea of supporting petroleum exploration — currently banned in the country, whose environmental tradition helps it to attract robust ecotourism — but has since reversed himself. 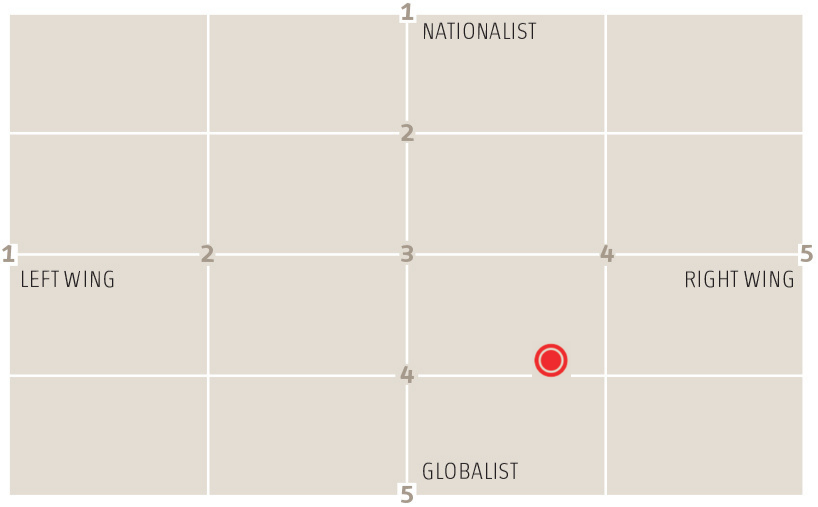 
Tags: Costa Rica, Costa Rican elections, Elections 2022
Like what you've read? Subscribe to AQ for more.
Any opinions expressed in this piece do not necessarily reflect those of Americas Quarterly or its publishers.