I’d like to start AQ’s special issue on Brazil with a confession.

Over the past two years, as Latin America’s biggest country sank ever deeper into crisis, I’ve voiced more or less the same view: That Brazil is resilient, that its long-term history is one of clear growth and progress. That it will come out of its worst-ever recession with a healthier economy than before. That the investigation of corruption at Petrobras will lead to a quantum leap in strengthening rule of law.

So here’s the confession: I’ve wondered if all of that is really true.

Why? Because Brazil’s fate will depend entirely on the decisions that are being made right now, and in coming months and years. With the worst of the recession and political turmoil apparently over, this is the time for Brazilian politicians – as well as its business leaders, civil society and other citizens – to step up and create the country they want to live in. Progress is not impossible; but it’s not inevitable, either.

With impeachment and the Olympics behind us, we decided this would be a good time to publish an issue full of ideas from Brazilian and non-Brazilian authors on how to fix the country. Gray Newman, a distinguished economist, writes that nearly everyone has reached the wrong conclusions about what went wrong starting in 2014. We sent AQ special correspondent Stephen Kurczy on a two week trip to soy country for a piece on what may be Brazil’s best near-term hope for recovery: agribusiness. Esteemed author Juliana Barbassa visited a favela in Rio to see how to ensure the vast social gains of the past decade aren’t lost.

While some investors have been encouraged by President Michel Temer’s early decisions, it’s still unclear what kind of government he will lead. One thing does seem obvious, though: Many necessary reforms will be left to whoever succeeds him in 2018. Anybody looking at long-term bets on Brazil is already thinking about who that might be. So I interviewed the current frontrunner, environmentalist Marina Silva, to try to gauge how she has evolved since leaving the Workers’ Party in 2009 – and losing two elections since then. We have also published a look at who the other candidates might be.

This issue also includes a rich trove of non-Brazil pieces, including the second edition of our new cultural supplement, Cultura, a look at travel in Buenos Aires, and much more.

We hope you enjoy this issue. Please subscribe here to receive the print edition anywhere in the world, and please click here to send me an e-mail with your thoughts. 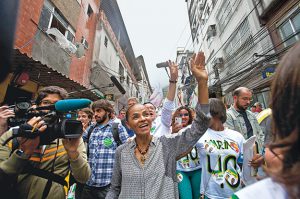 Marina Was Right. Will She Be Brazil’s Next President?

The environmentalist who predicted the crisis is now a contender for 2018. But she has her own challenges to face. 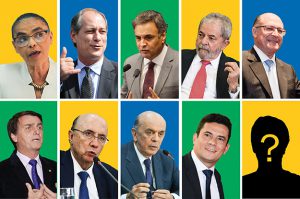 Ciro? Serra? 10 Candidates Who Could Become Brazil’s Next President

A very early look at the race to succeed President Michel Temer reveals a wide-open field of mostly familiar names. 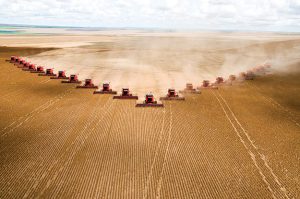 Brazil’s Farmers Are Ready for a Boom. Will the Government Let It Happen?

As other industries falter, agribusiness could be the key to Brazil’s recovery. 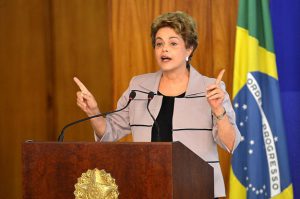 Was It ALL Her Fault? An Economist Re-examines Brazil’s Crisis

Dilma Rousseff certainly didn’t help Brazil’s economy. But she wasn’t the main cause of its meltdown either. 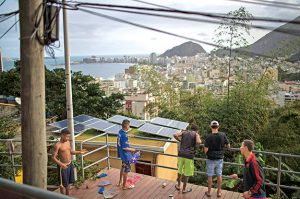 What Went Wrong in Rio’s Favelas?

Rio’s slums have returned to neglect, but there is still an opportunity for revival. 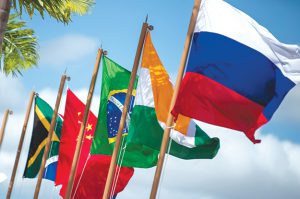 Brasília should embrace a more realistic, involved—but still ambitious—role in a changing world. 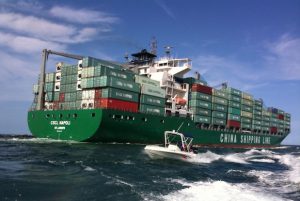 Why Trade Is Key to Brazil’s Economic Recovery

With cooling demand at home, tapping international markets will be essential for Brazil’s recovery, writes the country’s foreign trade secretary.
Like what you've read? Subscribe to AQ for more.
Any opinions expressed in this piece do not necessarily reflect those of Americas Quarterly or its publishers.