Take a look at today’s Latin American cities, and it’s tempting to see mostly problems: traffic, pollution, crime and other legacies of the incredible transformation that saw the region’s population go from mostly rural in the 1960s to 80 percent urban now.

But look closer, and you’ll see progress. Buenos Aires is bringing services to long-neglected areas, it’s safer for pedestrians and cyclists — and generally looks and runs better than it has in decades. São Paulo and Cali have seen dramatic declines in homicide rates. Ciudad Juárez and Porto Alegre offer unexpected tales of urban renewal. In Panama City and elsewhere, authorities are working to cope with climate change. Poles of innovation — little “Silicon Valleys”— are popping up everywhere.

In all of these places, visionary leaders are driving change — mayors and city officials, but also entrepreneurs, activists, architects and everyday people. This issue of AQ focuses on their stories. Together, they point the way to policies that will make cities more sustainable, resilient and better prepared for tomorrow’s jobs.

What’s striking about these “urban visionaries” is how money was generally not the determining factor in their success. For example, Buenos Aires Mayor Horacio Rodríguez Larreta has orchestrated huge improvements to the city’s infrastructure despite ongoing economic trouble and dodgy politics. Jhony Fernando Fernández orchestrated a truce among Cali gangs with little more than force of personality. In these cases, the key seems to have been convincing various parties to work together toward a common goal — to collaborate.

This may sound obvious, or even hokey. But Latin America is a place where civic identity is often weak, perhaps because of the world’s biggest gap between rich and poor. Self-interest, distrust and political polarization sometimes carry the day. These leaders have found ways to overcome them, and shown the rewards can be immense.

Even then, of course, there are barriers. The Citi Foundation’s Brandee McHale outlines steps cities should take to bring great ideas to life. Eduardo Levy-Yeyati of Universidad Torcuato Di Tella argues municipal leaders will need to more actively prepare young workers for the coming waves of automation and artificial intelligence.

Indeed, the moment is critical. Projections suggest that, following the population boom of the late 20th century, Latin America’s urban areas should now grow at a much more manageable pace. Now is the time to cope with changing job markets, the acute need for new infrastructure and rising oceans. So the 21st century can be a truly great one for cities. 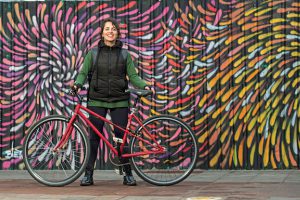 A cycling activist confronting the supremacy of cars in São Paulo. 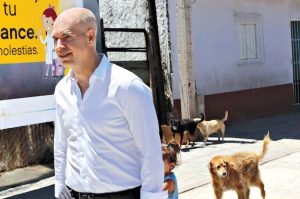 Despite tough economic times, the mayor of Buenos Aires has invested heavily in infrastructure and education to reduce inequality. 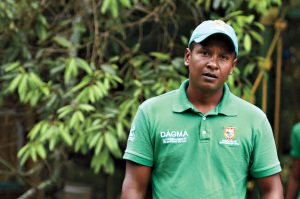 A young man from Cali, Colombia, goes from gang member to community leader and peacemaker. 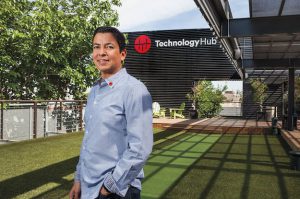 The veteran entrepreneur’s gospel of collaboration and innovation is helping rewrite Juárez’s story. 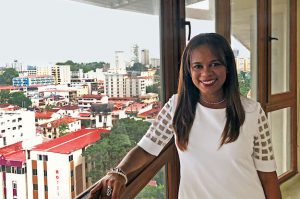 A Panama City TV host-turned politician raises her voice in defense of the environment. 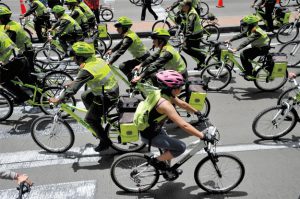 How Latin American Cities Can Turn Big Ideas into Reality

There’s no shortage of bold proposals for urban infrastructure in Latin America. How can more of them become reality? 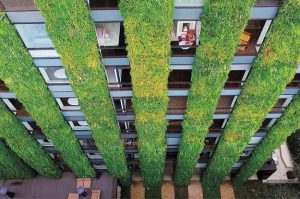 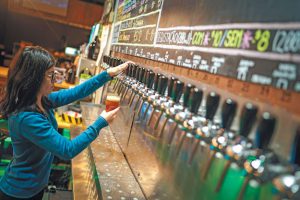 Brewing Up an Urban Revival in Porto Alegre

Microbreweries are helping drive a revitalization of District 4, a long-neglected area of Porto Alegre, Brazil. 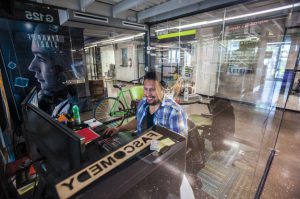 Latin American Cities and the Future of Work

How to prepare Latin America’s workforce for a technological revolution.
Like what you've read? Subscribe to AQ for more.
Any opinions expressed in this piece do not necessarily reflect those of Americas Quarterly or its publishers.