Duckencia Bourdierd almost left Haiti for good after an earthquake devastated her home country in 2010.

When she saw the resilience of Haitians working to rebuild their country, though, the recent college graduate knew she had to stay.

“I wanted to be a part of that renovation,” said Bourdierd, who started a recycling business in Port-au-Prince when she was 24 years old. It now employs over 20 people. “Beyond making money, I wanted to do something that could help my country.”

Bourdierd’s story is inspiring, but it isn’t entirely unique. Across Latin America, young people are combining their business savvy with a focus on transforming their communities, from San Salvador to Buenos Aires.

In AQ’s second annual survey of entrepreneurs across the region, we highlight Bourdierd and four others who stand out for their vision and their social conscience as well as their accomplishments.

Some of these innovative companies are just starting; others already operate on a national scale. Claudio Sassaki’s education platform Geekie, for example, employs 85 people and has users in every major Brazilian city, while Rocío Mendoza’s grassroots initiative Leer Para Soñar is making an impact in El Salvador with a staff of only three.

Rounding out the list are Argentina’s Gino Tubaro, the 22-year-old using 3D printing to create customized prostheses, and Mexico’s Camilo Pagés, who is using alternative energy to transform farms across Mexico and around the world.

Together, they – and their businesses – are proof that Latin America’s most valuable resource is its human capital. 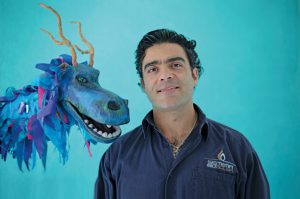 This entrepreneur’s alternative energy source is transforming farms across Mexico. 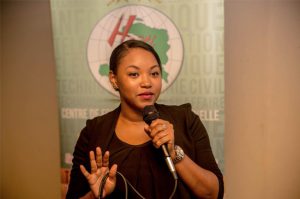 To help her country rebuild after the 2010 earthquake, this young Haitian found she first had to break a glass ceiling. 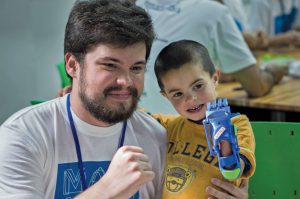 At just 22, this Argentine is using 3D printers to revolutionize access to prostheses. 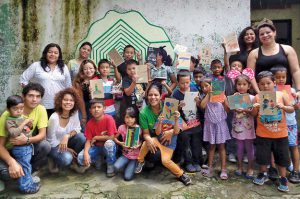 This Salvadoran social worker is sparking children’s curiosity about reading – and the world. 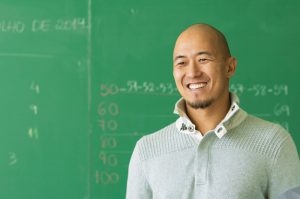 This former Wall Street banker found a new calling by working to democratize education in Brazil.
Like what you've read? Subscribe to AQ for more.
Any opinions expressed in this piece do not necessarily reflect those of Americas Quarterly or its publishers.