“Heal the relationship with Mexico.”

We asked Latin Americans: If you could tell the next president of the United States anything, what would it be? Those are just a few of the responses we’re publishing in the new issue of Americas Quarterly, entitled “Memos to the Next President.” The authors include a president, an attorney general, an indigenous activist, CEOs, experts on the region, and everyday readers like you.

You can find links to these 15 fascinating, brief, to-the-point memos below.

Taken together, the memos provide a snapshot of a diverse and rapidly changing region of 540 million people – and how the United States can better relate to it not as a threat, but as a partner and a place of opportunity. Indeed, the “real” Latin America has little to do with the stereotypes and myths being thrown around in this U.S. campaign cycle. We hope that by highlighting issues such as cybersecurity, corruption, protecting the Amazon and even the region’s potential as a retirement haven for Baby Boomers, we can contribute something new to the debate.

As always, the viewpoints expressed do not necessarily represent those of AQ or our publishers. But whether you’re Argentine, Colombian or American, someone who does business in the region, or the next occupant of 1600 Pennsylvania Avenue, we believe you’ll find the memos a rich and compelling read. 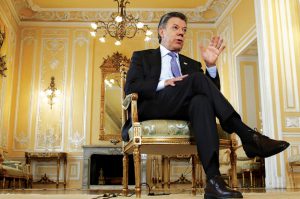 The U.S. and Latin America should work to strike criminal organizations where it hurts them most – their finances. 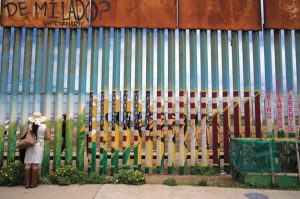 Heal the Relationship With Mexico

It will take much more than “xenophobia, irresponsibility and total disregard for facts” to derail the neighbors’ relationship, the former Mexican ambassador to Washington writes. 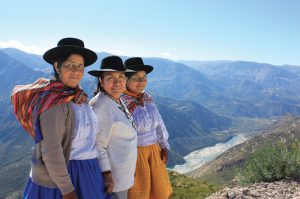 Include the Indigenous in Climate Change Talks 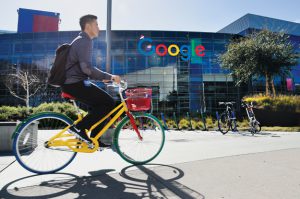 How “Silicon Valley diplomacy” could spur innovation throughout Latin America. 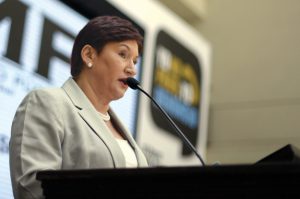 Join Our Struggle Against Corruption

Efforts to promote transparency and accountability could help solidify recent gains in the fight against corruption. 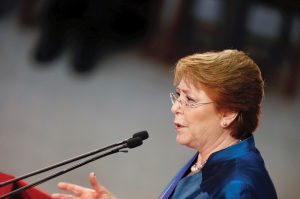 How a little humility (and retiring that “b-word”) can help repair the U.S.-Latin America relationship. 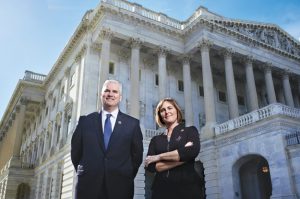 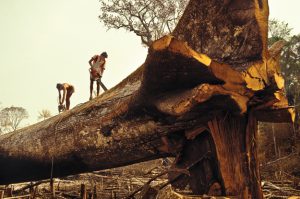 The next U.S. president could help prevent further deforestation by building on past collaboration with Brazil. 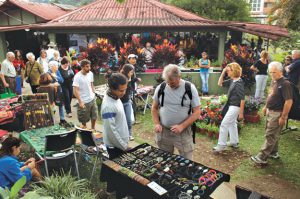 A growing number of U.S. voters retiring abroad are unable to access the Medicare benefits they deserve. 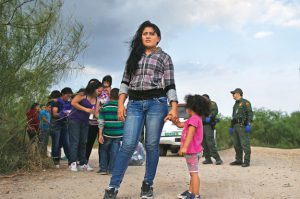 Save the Lives of Central American Migrants 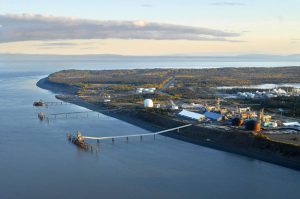 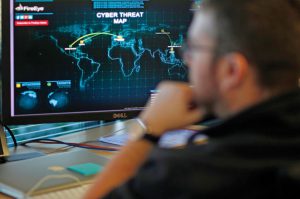 Increasing threats from cybercrime in Latin America present the U.S. with an opportunity to show regional leadership. 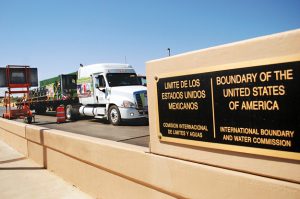 Increased trade and economic integration is a win-win. 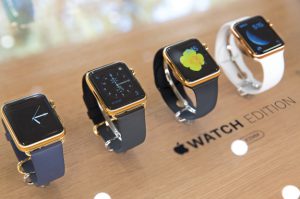 Collaborate with Mexico in the Fourth Industrial Revolution

Both Mexico and the U.S. will suffer under an isolationist trade policy. 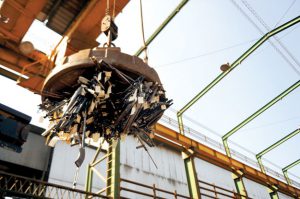 The U.S. can change a historic pattern of irresponsible arms sales driving regional violence.
Like what you've read? Subscribe to AQ for more.
Any opinions expressed in this piece do not necessarily reflect those of Americas Quarterly or its publishers.