In theory, Latin America really shouldn’t be facing a water crisis – it’s home to 30% of the world’s fresh water, and just 8% of its population.

But a scan of headlines around the region reveals a different, and rapidly changing, reality. Drought in Central America is a main reason for the exodus of migrants to the United States and elsewhere. Taps in and around Mexico City sometimes go dry for weeks at a time. High prices for water were a main rallying cry during violent protests in Chile in mid-October. Meanwhile, water is not just scarce but often of poor quality – less than 40% of wastewater in Latin America is treated, befouling the region’s lakes, rivers and oceans and imposing a huge cost to public health.

As the climate changes, many expect things to get worse. While water is indeed plentiful in the region, it is concentrated in areas like the Amazon and the glaciers of Patagonia, where few people live. Unfortunately, forecasters say the biggest risks are centered in precisely the biggest centers of population and economic activity, especially along and near the Pacific coast. According to The Nature Conservancy, 16 of Latin America’s 20 largest cities are now under water-related “stress,” and three are in danger of running out of water entirely: São Paulo, Lima and Mexico City.

For this issue of AQ, we sent journalists to those three cities to better understand what’s driving the crisis and explore realistic solutions. Why the emphasis on “realistic?” Because the most obvious solution – to spend billions of dollars retrofitting houses with pipes and building new treatment plants – is neither economically viable in an age of austerity nor a silver bullet. The bigger challenge lies in conserving and strengthening water sources themselves. So, the search is on for creative, cost-effective solutions that can make a difference.

Yes, they exist. From new technologies like solar-powered desalinization to centuries-old techniques borrowed from the Incas, there is reason for optimism. Recent progress in Medellín, perhaps Latin America’s biggest water success story, shows what’s possible when governments take the problem seriously, invest, and find innovative ways to bridge both geographic and class barriers.

More is needed. One executive we spoke to called it an “invisible crisis” – slow-moving, not always occupying the front pages, but sinister just the same. The biggest change may involve mentality – recognizing that even in the region of Iguazú Falls, the Perito Moreno glacier and Lake Atitlán, water can no longer be considered an abundant resource, but an increasingly endangered one. 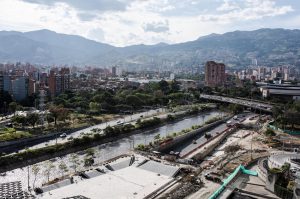 Medellín’s Other Success Story: How the City Cleaned Up Its Water

Inside the dramatic turnaround that made Colombia’s second city a model for water management. 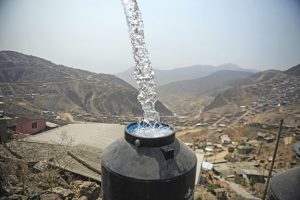 To prevent a crisis in the future, Latin America’s largest desert city is looking to the past. 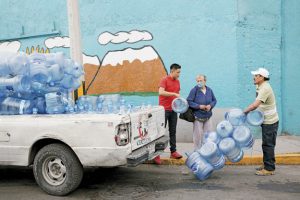 In Mexico City, a Black Market for Life’s Most Basic Commodity

Scarcity is fueling an underground water market – and even theft – in the metropolis. 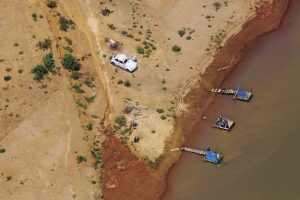 In Brazil, Two Corporate Giants, a Drought and an Unexpected Partnership 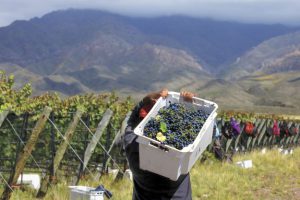 The Rush to Save Argentina’s Malbec 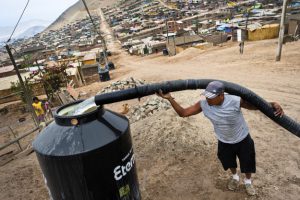 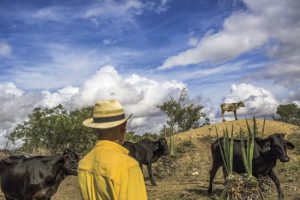 How to Stop Drought from Becoming Famine

The former chief of the UN Food and Agriculture Organization on how agribusiness can preserve vital water resources. 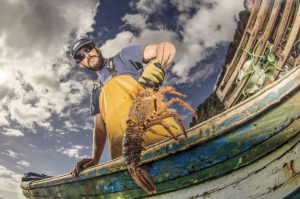 How Chile’s Environment Policy Is Good for Fish, and for Business

The country’s science-based approach shows fishing can be environmentally sustainable. 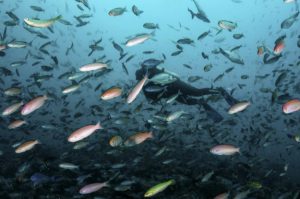 It’s not too late for the region to take action on climate change and its toll on water. 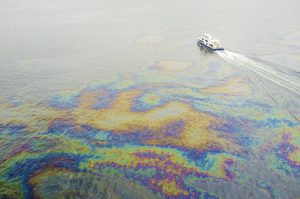 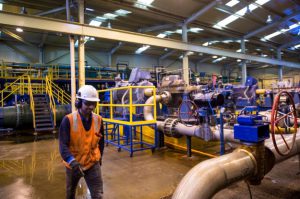 Latin America is turning to new technologies to address multiple water crises.
Like what you've read? Subscribe to AQ for more.
Any opinions expressed in this piece do not necessarily reflect those of Americas Quarterly or its publishers.