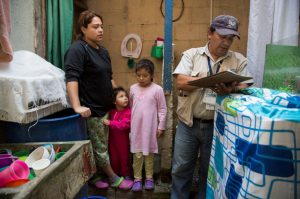 Is Latin America Winning Its Fight Against Zika?

The World Health Organization on Nov. 18 said that Zika no longer constituted a global health emergency. But that doesn’t mean the virus is no longer a threat. According to Giselle Carino of the International Planned Parenthood Federation/Western Hemisphere Region (IPFF/WHR), Zika is “like no other virus we have ever known” in that it is … Read more Is Latin America Winning Its Fight Against Zika? 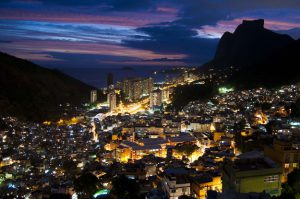 Editor’s Note: A version of this piece first appeared in Portuguese in Agência Pública, and can be seen here. The English translation has been lightly edited for clarity, context and length. As Rio de Janeiro prepares to receive hundreds of thousands of tourists and athletes from over 200 countries for the Olympic Games, health authorities … Read more Rio’s Forgotten Health Crisis 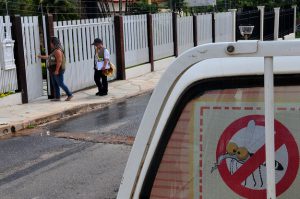 Brazil Is Doing Its Part in the Global Fight Against Zika

On Monday February 1, the World Health Organization (WHO) declared the Zika virus, transmitted by the Aedes aegypti mosquito, an international public health emergency. The announcement follows the declaration by Brazil of a national public health emergency. An outbreak of the Zika virus was detected last year in Brazil. The virus has since been found … Read more Brazil Is Doing Its Part in the Global Fight Against Zika

In recent years, Brazil has encountered a health threat more commonly seen in the advanced industrialized nations: obesity. The emergence of fast-food diets, sedentary lifestyles, as well as federal programs designed to alleviate malnourishment has—rather ironically—contributed to the nationwide spread of obesity. A survey conducted by the Ministry of Health, which interviewed 54,000 adults across … Read more Tackling Brazil’s Obesity Problem

A dusty, pocked ribbon of road winds up and down through the rugged mountains of Alta Verapaz, an extremely remote, mostly indigenous area of . Temperatures rise and fall according to elevation, and the air is thick with smoke from the traditional burning of cornfields and from deforestation by fire. This land provides subsistence for an estimated 1.2 million Q’eqchi’ Mayans, who have clung tenaciously to it through colonization and the ravages of civil war.